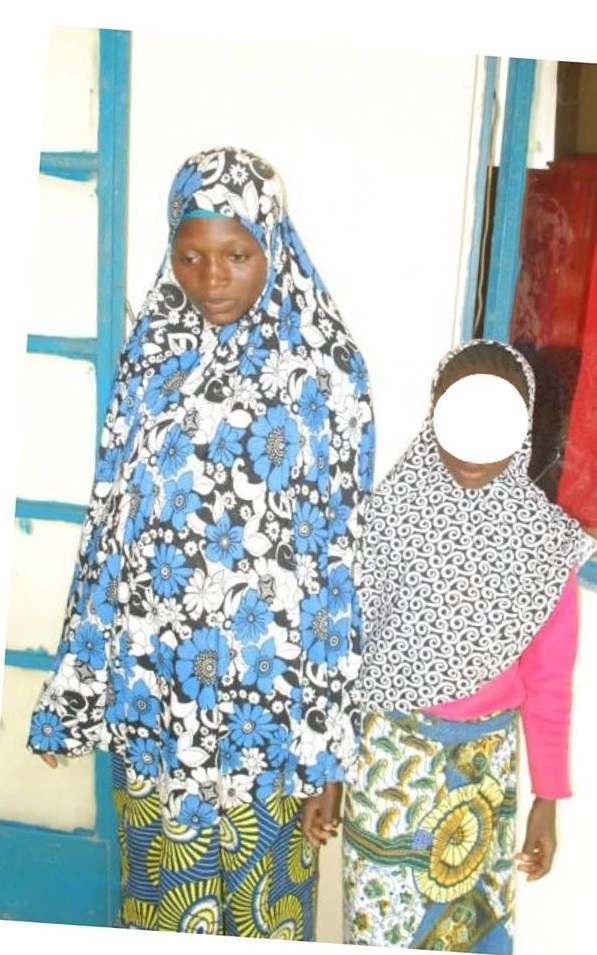 Harela Uba, a 22-year-old housewife, has been arrested for allegedly killing the 3-day-old baby boy of her husband’s second wife in Shakodna, Niger State. .

She was arrested after their husband, Uba Saidu, reported the matter to the police.

Upon interrogation, Harela Uba confessed to giving her 7-year-old daughter, Khadija, a poisonous substance to administer on the child.

According to Mr. Uba, his second wife, Fa’iza, had gone to the bathroom and left her three-day-old baby boy in her room, but when she returned, she discovered white foam coming out from his mouth.

He was immediately rushed to General Hospital, Kuta, where he was confirmed dead. The Police then invited Harela, who is eight-month pregnant, for questioning, being the only one at home when the incident happened.