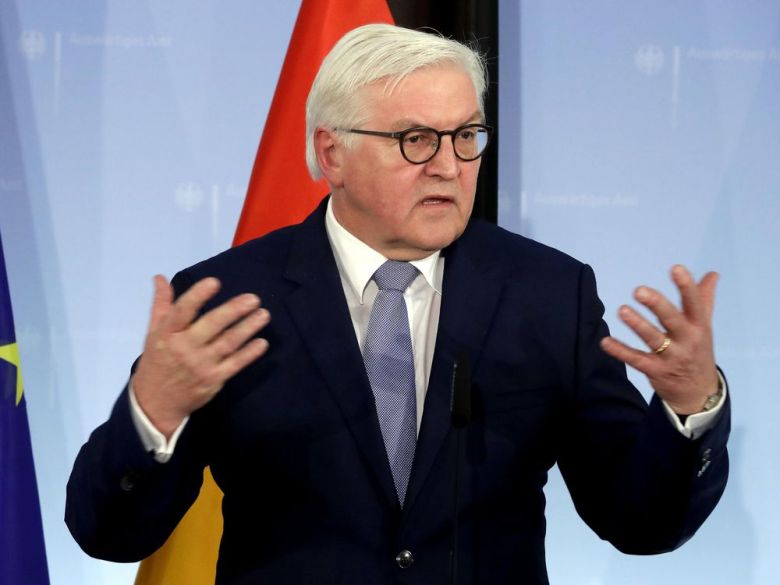 German President, Frank-Walter Steinmeier, on Monday, rejected allegations from Ukraine that his mechanism for unblocking talks aimed at resolving the conflict in eastern Ukraine had been influenced by Russia.

Steinmeier, while speaking in the Georgian capital of Tbilisi, referred to the “Steinmeier Formula“ he had proposed while he was German foreign minister. He explained that the formula would have accorded temporary special status to hold elections to the breakaway eastern regions where Russia backed separatist forces.

Steinmeier noted that negotiations in Paris in 2017, under the “Normandy Format“ had been deadlocked, Whereas, the projects that were to be implemented in terms of the 2014 Minsk Protocol were clear.

He added that the steps to be undertaken had been too large for both sides.

“For this reason, the formula contained nothing more than attempting to turn the big steps that neither side could accept into smaller steps that would be negotiated as to their contents and sequence. Recently, several thousands of people gathered in Kiev to demonstrate against agreeing on special status for the embattled areas in the eastern Donbass region as suggested by the Steinmeier Formula” he said.

“Under the formula, the Donetsk and Luhansk areas in the region would hold elections, with a provisional special status applying for the day of the vote. If the elections are declared valid by the Organization for Security and Cooperation in Europe (OSCE), that special status would be entrenched in the Ukrainian constitution,“ he added.

However, there were currently moves to hold a fresh summit under the Normandy Format which brings in Germany, France, Ukraine, and Russia.