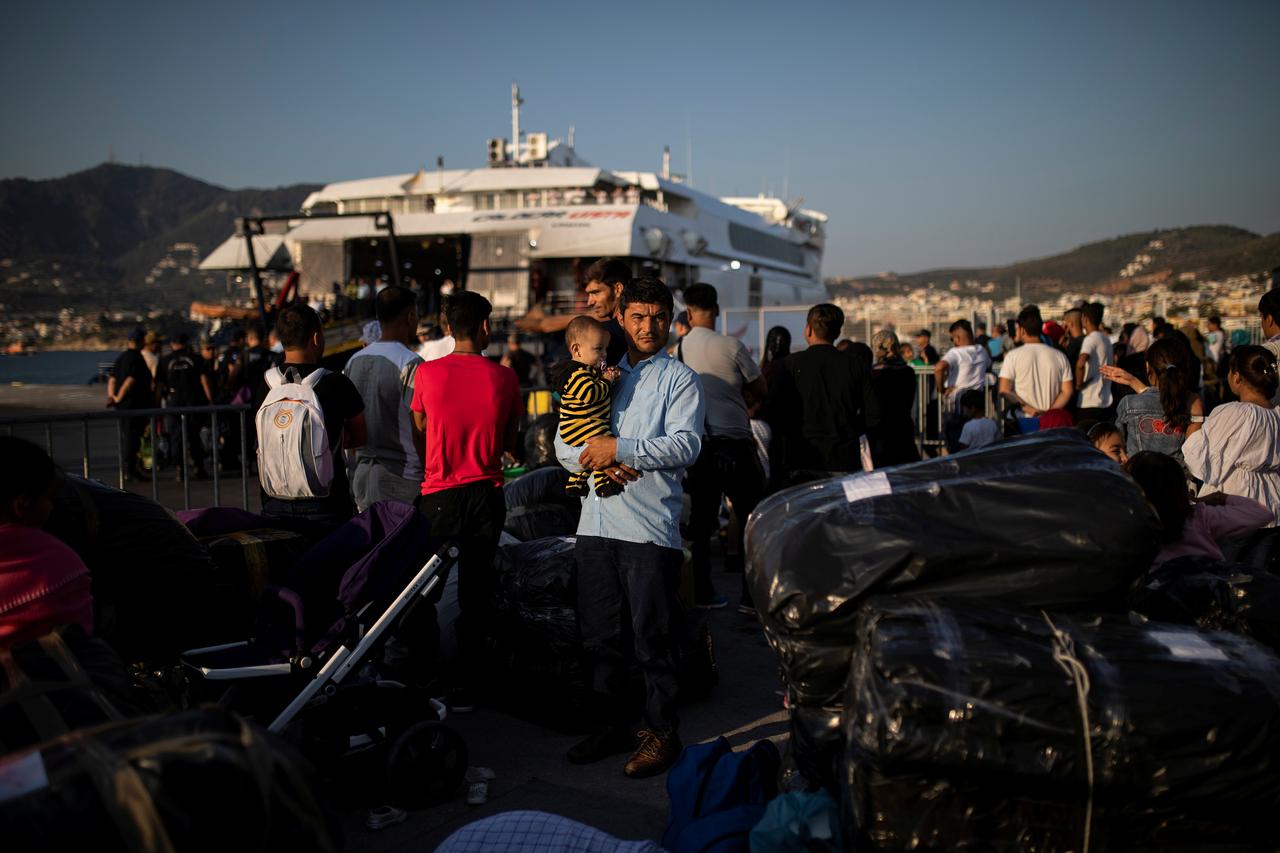 The State Broadcaster, ERT, said 500 people were ferried from Lesbos to Piraeus, with hundreds more to follow in the coming days.

Overall, the Greek Government planned to move 10,000 people, families, children, vulnerable groups and generally those with a realistic chance of receiving asylum, to facilities on the mainland by the end of 2019.

However, the move was dictated by a spike in arrivals from Turkey, aggravating the already poor situation in the migrant camps on the islands Lesbos, Chios, Samos, Leros, and Kos.

Meanwhile, over the past six months, the population of asylum seekers and migrants in the camps had risen from 14,000 to around 30,000. The number of sea arrivals in the first nine months of the year was at 35,848 on Sept. 29 and was already higher than the annual totals from 2018 and 2017.

The EU and Turkey agreed in March 2016 to curb the inflow of migrants across Greece and the Balkans. The arriving migrants had since been kept in the Greek island reception centres until their asylum applications were processed, with those rejected to be returned to Turkey.

However, even the dwindled inflow since 2016 outpaced the slow vetting, leading to overcrowding in the camps, built for a total of 7,000 people.

According to the European Commission, those transferred to the mainland can no longer be returned to Turkey under the pact struck between Brussels and Ankara.