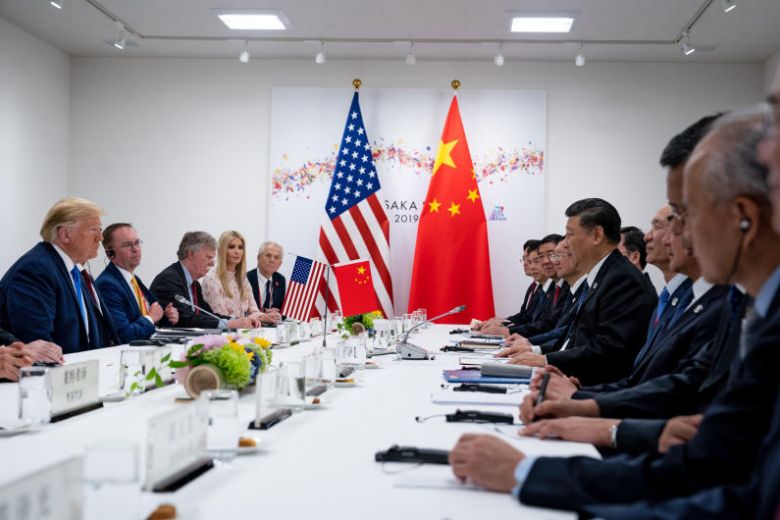 The United States says it will resume high-level trade talks with China later this week, the White House said on Monday.

It said the topics of discussion would include forced technology transfer, intellectual property rights, services, non-tariff barriers, agriculture, and enforcement.

According to a statement, the talks on Thursday in the U.S. will on the US side be led by Trade Representative Robert Lighthizer and Secretary of the Treasury Steven Mnuchin, while the Chinese delegation will be headed by Vice Premier Liu He.

U.S. and China have been locked in a tit-for-tat trade war for more than a year, with each side raising tariffs on the other’s goods.