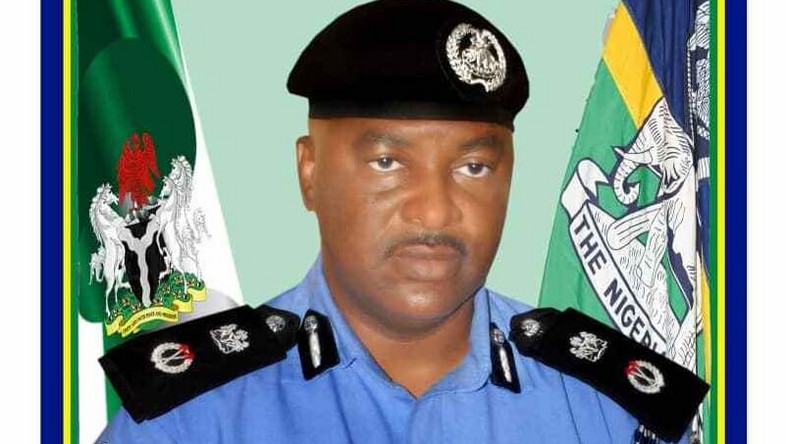 Ahmed Abdulrahman, commissioner of police in Enugu state, has advised police officers against receiving bribes because they bring bad luck.

The police boss said this in Nsukka while addressing officers of the command during a tour.

According to him, no officer found guilty of taking bribes and collecting money for bail under his watch will be spared.

He said nobody should bring “brown envelope” to him because such a thing is “poisonous and brings bad luck”.

“The era of extortion, collection of money before doing your job or taking money before granting somebody bail is over, I will not condone such unprofessional practices,”
he said.

“Some people erroneously believe that when a policeman collects illegal money from the public, he will give it to the division police officer (DPO).