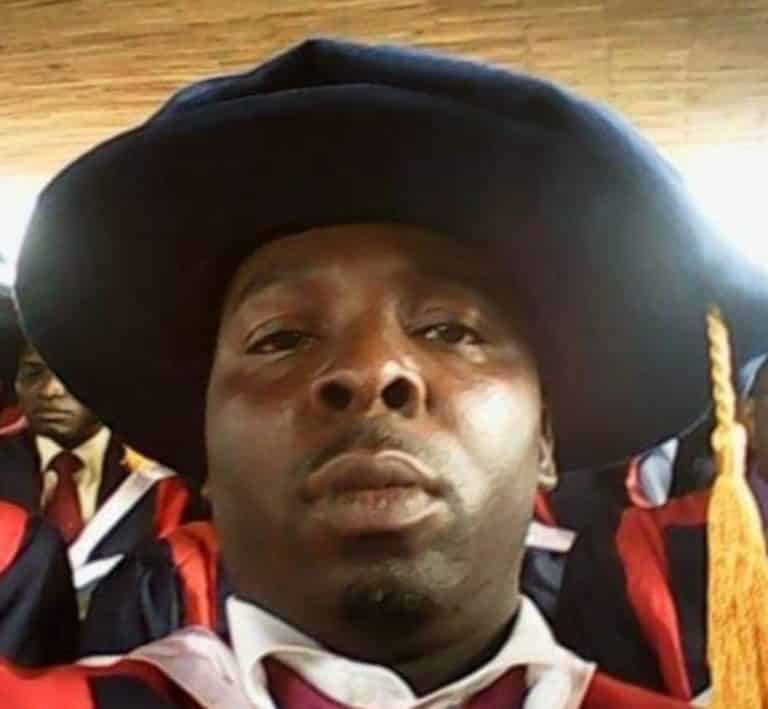 The University of Lagos, Akoka, has suspended another lecturer, Dr Samuel Oladipo, of the Department of Economics, Faculty of Social Sciences, after he was also indicted in a sexual harassment documentary produced by the British Broadcasting Corporation.

This is just as the Speaker of the House of Representatives, Femi Gbajabiamila; wife of the President, Aisha Buhari; and the Academic Staff Union of Universities called for the prosecution of the lecturers indicted in the documentary, while calling for the cleansing of the system.

The BBC had produced a documentary exposing four lecturers – two from UNILAG and two from the University of Ghana, Legon – for allegedly harassing undercover reporters, who posed as students in need of help.

The release of the footage had drawn outrage from many Nigerians, who demanded that justice be served.

The Principal Assistant Registrar, Communication Unit, UNILAG, Taiwo Oloyede, told PUNCH Metro on Tuesday that the second lecturer in the documentary, Oladipupo, had also been suspended.