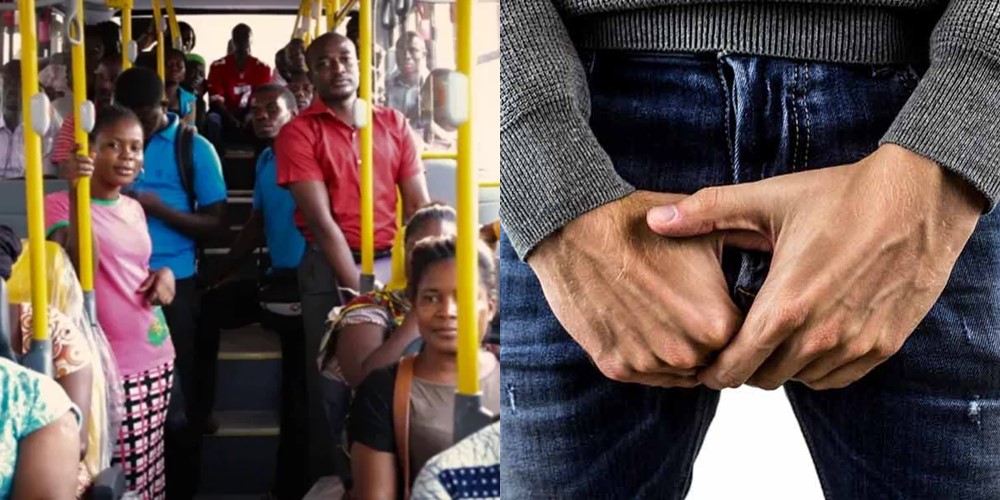 A woman narrowly escaped death yesterday after being mobbed in a Bus Rapid Transit (BRT) bus at Onipanu Bus Stop in Lagos for the disappearance of the private parts of three men.

A journalist with the News Agency of Nigeria (NAN), who was at the scene, said the unnamed woman escaped death as irate mob and BRT passengers pounced on her over the allegation.

According to an eye-witness, a man raised alarm in the bus that his manhood disappeared immediately the young lady touched him.

The eye-witness also said that two men standing close to the first accuser almost immediately said they too could not feel their manhood.

The BRT bus driver was said to have taken all the occupants to Onipanu Police Station to report the incident.

The three affected men have been taken to an undisclosed hospital for confirmation of their claims.