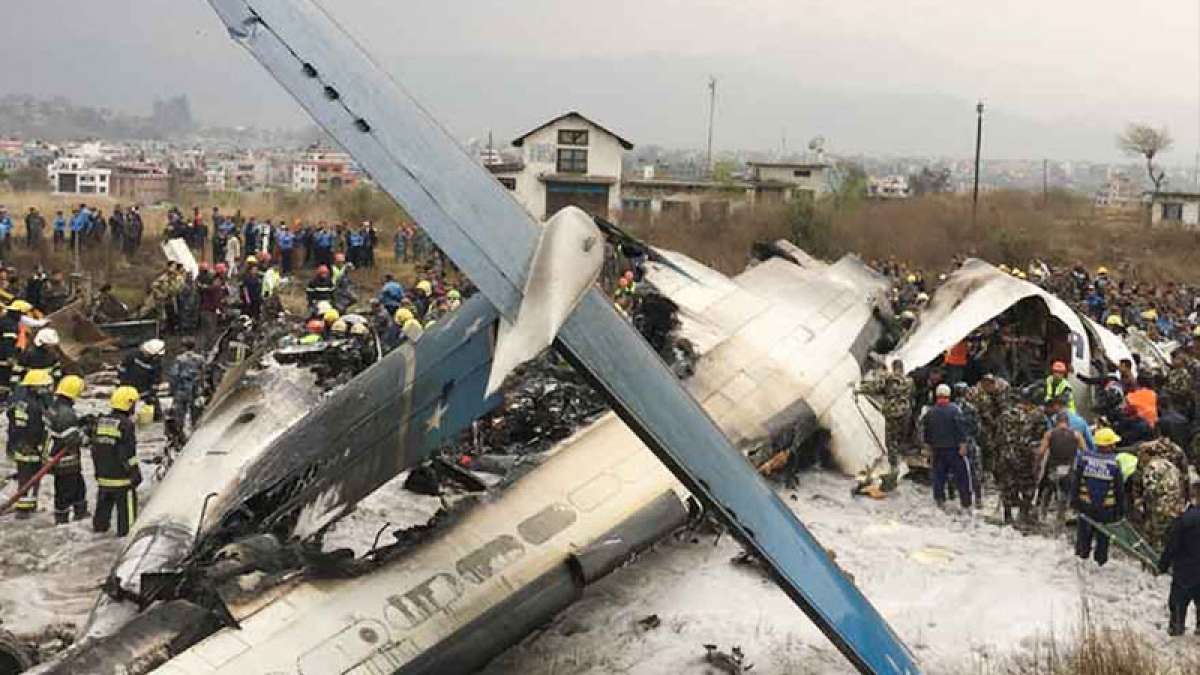 A cargo plane carrying presidential staff has crashed in eastern Congo and all eight passengers and crew are feared dead.

Debris of the plane has been found, but the people aboard are still missing, said adviser Vidiye Tshimanga, in a chat with Reuters on Friday.

Congo Civil Aviation Authority, in a statement, said the plane, carrying President Felix Tshisekedi’s driver, a logistics manager and some soldiers, was headed from Goma to the capital Kinshasa and went off radar on Thursday afternoon.

The Russian Embassy in Democratic Republic of Congo said on its Facebook page that preliminary information indicated that Russians were among the crew members on the Antonov jet.

Hundreds of Tshisekedi supporters hitting the streets of Kinshasa after the news broke, fearing that the plane crash had been some kind of failed coup attempt against Tshisekedi.

The president took over from long-standing former President Joseph Kabila this year.

Kabila has offered his condolences to Tshisekedi and all the victims.