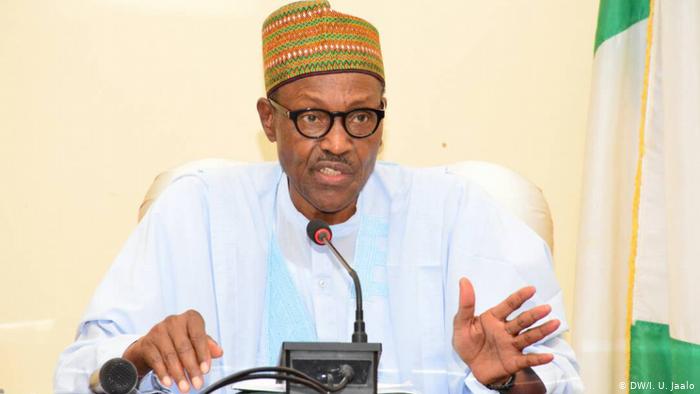 President Muhammadu Buhari is reportedly planning to sign a military-technical cooperation deal with Russian President, Vladimir Putin, to help in the fight against the resurgent Boko Haram terrorists in North-East Nigeria.

According to Reuters, Buhari will sign the deal with the eastern European state in the Russian town of Sochi before the end of October.

“We’re sure that with Russian help we’ll manage to crush Boko Haram given its experience combating Islamic State in Syria.”

According to Ogbah, Nigeria is interested in buying Russian helicopters, planes, tanks and other military equipment, adding that a draft version of the deal had already been finalised

“We hope president Buhari can take the talks to their logical end … The agreement will open new possibilities in such areas as the supply of military equipment and training for specialists,” he said.

News Agency Of Nigeria (NAN) recalls that Buhari’s administration had in 2018 paid $496m for the purchase of two Tucano jets from the United States, which it said would be delivered in 2020.

Meanwhile, President Buhari had blamed Nigerian Muslims for the rise of Boko Haram and urged them to avoid extremist ideas, stating that the greatest challenge to Islam was violent extremism.