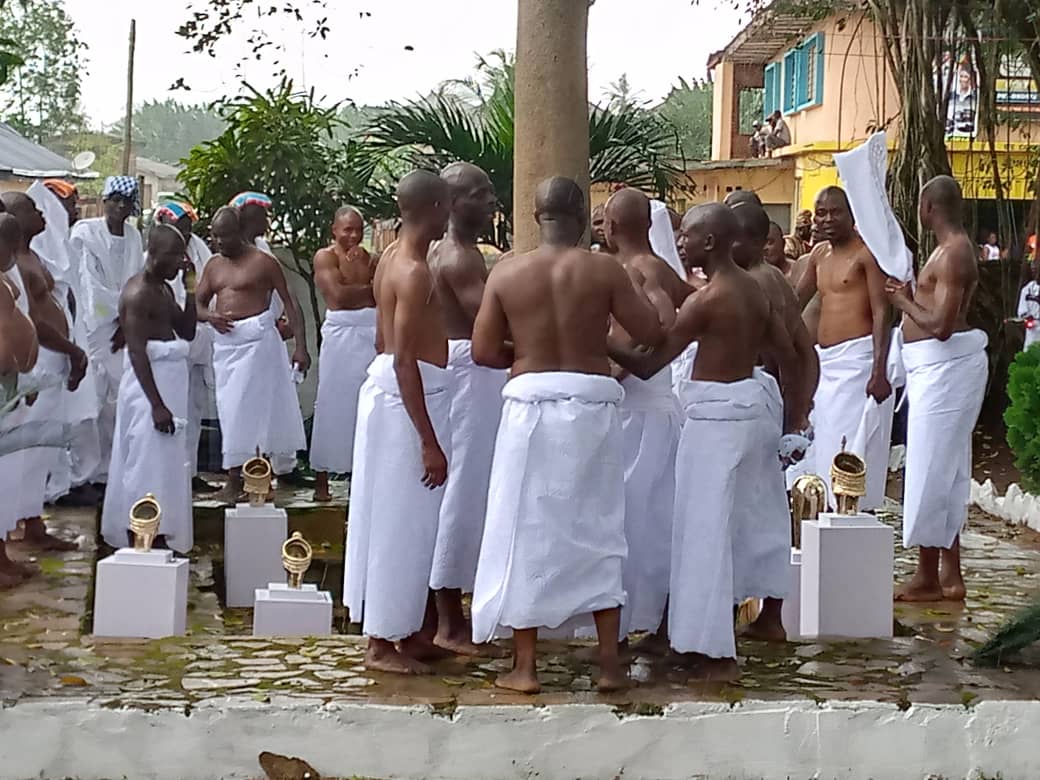 The Odole-elect, Sir Adebutu Kessington has proceeded to Oranmiyan shrine known as IGBO EEDE for traditional rites during which he will be blessed in preparations for his installation as the Odole Oodua by the Arole Oodua, Ooni Adeyeye Enitan Ogunwusi Ojaja II.

This was disclosed during a press briefing coordinated by the Director of Media and Public Affairs, Comrade Moses Olafare on Saturday morning.

According to the briefing, a chariot will be used to convey Adebutu to IGBO EEDE where he will be taken through several traditional processes like Oranmiyan, the first Odole Oodua before he’ll return to the Palace to receive blessings from the Arole Oodua.

Afterwards, he will dance the iconic Odole dance like it was done for his predecessors including the late Chief Obafemi Awolowo and Chief G.O.K Ajayi.

To commence the task as a substantive Odole Oodua, Sir Kesington will receive final blessings and instruments of office from the Ooni before being sent to the world to work for the unity and progress of Yoruba people and the larger Oduduwa race worldwide.

The ongoing activities activities marking the installation of the Odole Oodua commenced on Friday with the unveiling of an #900m African cultures and history research centre called the Oodua Heritage House.