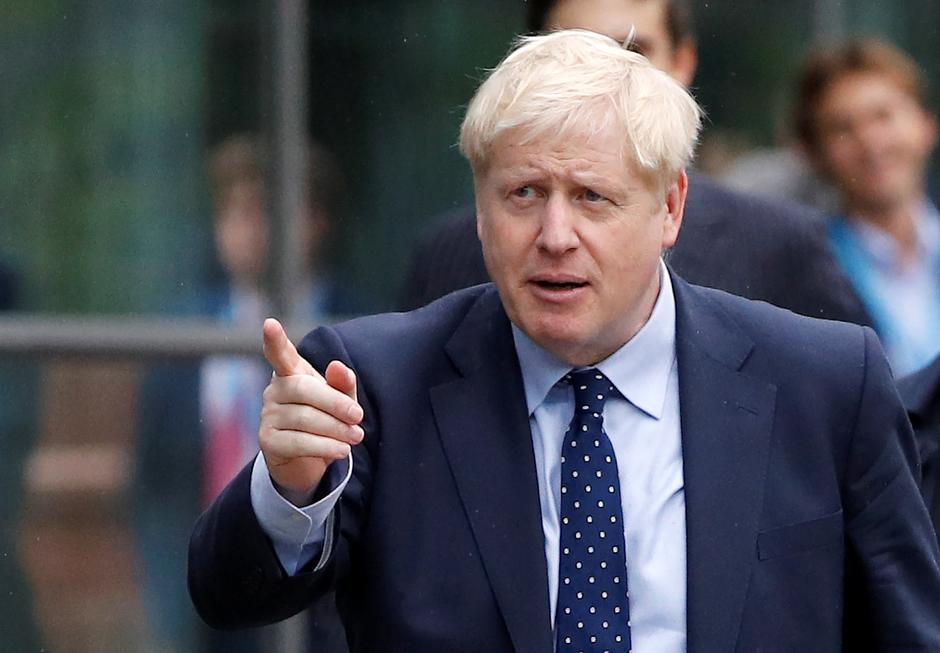 Defiant British Government doubled down, on Sunday, insisting it would leave the European Union in 11 days’ time despite Parliament’s forcing a reluctant Prime Minister to request another delay.

In a day of high drama on Saturday, MPs in the House of Commons passed up the chance to decide on the revised withdrawal agreement that Prime Minister Boris Johnson had negotiated with the European Union.

That defeat leaves Johnson under mounting pressure to find a way out of paralysing impasse on when and how Britain would leave the EU bloc after Britons narrowly voted to exit in a 2016 referendum.

Late Saturday, Johnson reluctantly sent European Council President Donald Tusk a letter legally imposed on him by parliament requesting an extension — but refused to sign it.

The Conservative leader sent a second, signed letter insisting he was not seeking an extension to the Brexit deadline, which has already been postponed twice, warning that “a further extension would damage the interests of the UK and our EU partners”.

Having failed to back a divorce deal, which Johnson had secured on Thursday, MPs triggered a law requiring him to write to EU leaders asking to delay Brexit, to avoid the risk that Britain crashes out in less than a fortnight’s time.

“Yes. We are going to leave on October 31. We have the means and the ability to do so,” he told Sky News television.

The government will bring forward this week the domestic legislation needed to implement the divorce deal, with a first vote as soon as Tuesday.

Separately, it is seeking a new yes-or-no vote on approving the deal on Monday, although this may fall foul of parliamentary procedure.

Commons Speaker John Bercow will rule on whether Johnson can hold a “meaningful vote” on the deal.

“If we get the legislation through then there is no extension. October 31 is within sight,” said Gove.

He said it was dangerous to assume that the 27 other EU leaders would grant an extension.

More than three years on from the June 2016 vote to leave the EU, Foreign Secretary Dominic Raab told BBC television that from his conversations with other EU capitals, “they are fed up with this now — and we are fed up with it”.

Johnson’s number two added that he was “confident” of leaving on October 31.

The Labour main opposition has lambasted Johnson’s deal as a “sell-out” and voted for the delay.

However, senior figures hinted Sunday that they could let it go through, subject to amendments including a second referendum pitting a divorce deal against remaining in the bloc after all.

“What we are trying to achieve is that this deal in particular, but any deal, is put up against Remain in a referendum,” the party’s Brexit spokesman Keir Starmer told the BBC.

“And we will have to see tactically how we get there.”

Ambassadors and senior officials from the other 27 member states met Sunday.

“The EU is keeping all options open and has therefore initiated the ratification process so that it can be handed over to the European Parliament on Monday,” an EU diplomat told AFP.

“The EU will probably pursue this strategy until there is clarity on the British side,” he said, speaking on condition of anonymity.

Tusk will spend a “few days” canvassing member state leaders, and diplomats said this would mean the British parliament will have to vote on Brexit again before hearing their decision on the October 31 departure.

“We appear to have now the numbers to get this through,” said Raab.

The Brexit date has already been pushed back twice from March 29, to the fury of those who wanted to chart their own course and abandon the European project after nearly 50 years. (AFP)