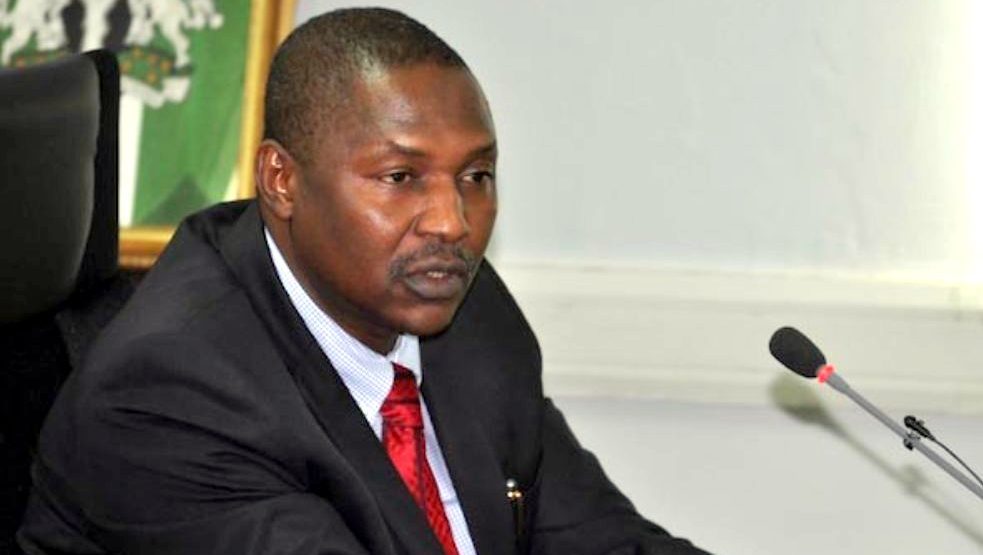 Attorney General and Minister of Justice, Abubakar Malami, has urged the Senate panel to approve 2.5 per cent as commission for those involved in the recovery of looted assets.

Malami made the appeal on Wednesday during the 2020 budget defence before the Senate Committee on Judiciary, Human Right and Legal Matters.

He said, “May I humbly disclose that we are progressively making vital recovery of our looted funds stashed abroad.

“However, let me affirm that the legal procedural requirements for these recoveries are altogether tasking and cumbersome.

“Besides, most times we have to engage the services of well-grounded lawyers and consultants to effect recovery which were promptly deposited at Federal Government treasury.

“To smoothen our operations in this regard, it was deemed expedient to establish an Asset recovery unit in my office.

“So far, their efforts are quite salutary even in the face of zero requisite commission from recovery.

“I would like to reiterate my earlier request to the effect that about 2.5 per cent of recovered looted money should be earmarked to the asset recovery unit to service logistics, operational cost, payment to private lawyers and consultants.”

He also said that beneficiaries of N150bn judgement debt owed by the Federal Government were mounting pressure on the ministry to pay the money.

Malami said the ministry was compelled to take inventory and explore avenues to judgement debts that were hydra headed to the ministry.

“This has arisen because it was only in 2017 that the sum of N10bn was disbursed for the payment of judgement debt as appropriated.

“As it stands, the sum of over N150bn remains unpaid, prompting beneficiaries of this sum to keep mounting pressure on the ministry” he said.

He requested the Senate committee to intervene on the long standing vex issue by appropriating the sum of N30bn to the ministry annually to mitigate the challenge to forestall possible friction, accrued interests and unwanted litigations arising from failure to effect the payment.

Malami further sought the support of the federal lawmakers on the proposed establishment of the Administration of Criminal Justice Commission.

“This Act has since been in force, and my Ministry now operates administration of Criminal Justice Department.

“We have empanelled the Administration of Criminal Justice Committee to work closely with the Department.

“Members of this committee are the foot soldiers for monitoring and implementation of Administration of Criminal Justice Act 2015 in Nigeria.”

Earlier, the chairman of the committee, Senator Michael Opeyemi Bamidele, said the judgement debt profile was a matter of concern to the country.

He said the Senate was aware of the challenges facing Ministries, Departments and Agencies and promised necessary interventions to address them.