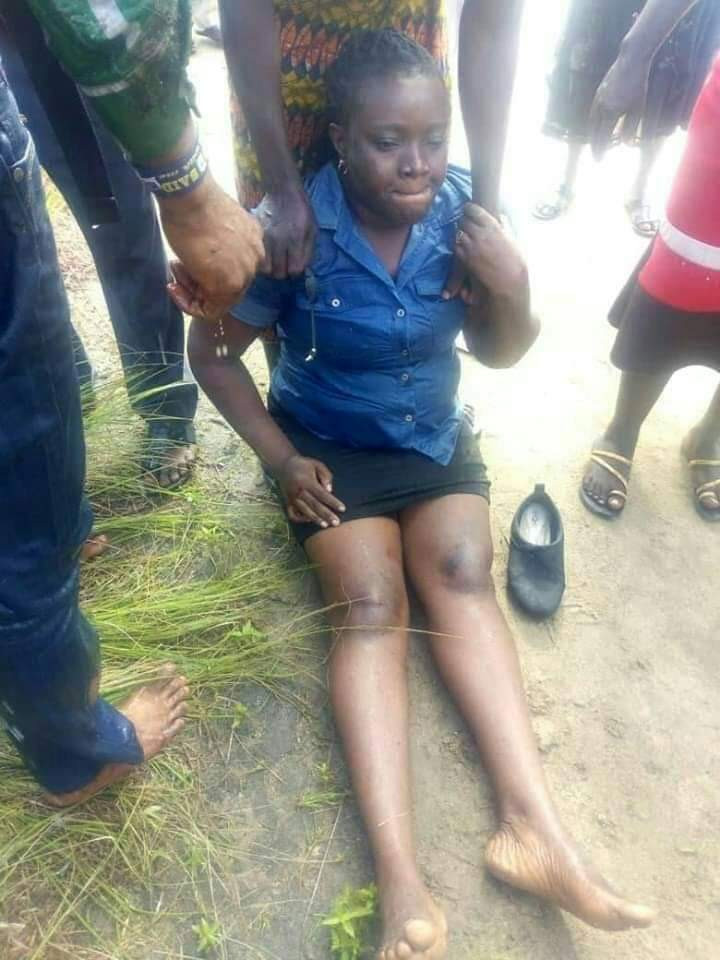 No fewer than four persons have been reportedly dead while one survived the accident after a car plunged into a river in Imo State.

According to Eyewitness report, the incident occurred on Monday, October 21 and the only survivor hails from Ubomiri but took marital vows in Ogwa in Mbaitolu, Imo state.

“Their Car Fell Inside A River and She the only one that Survived. She’s From Ubomiri And Was Married In Ogwa In Mbaitolu in Imo State. 21/10/2019″ said the witness.