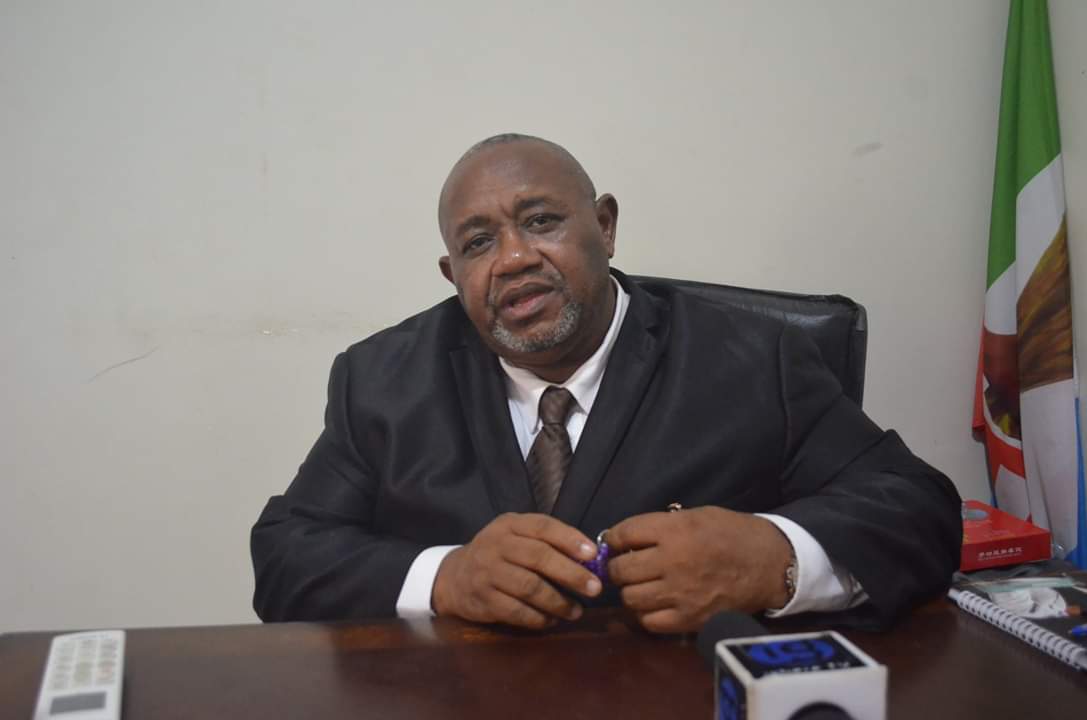 A stalwart of the ruling party, APC in Abia state, Chief Anyim Chinenye Nyerere has stated that the welfare of the South Easterns is better protected under President Muhammadu Buhari’s administration in the last four years than the 16 years the PDP ruled Nigeria.

He also dispelled allegations of total marginalization against the region.

The politician revealed this on Thursday in a chat with ABN TV in Abuja.

He emphasised that with the high positions the South East occupied during the PDP administration, the region was not better for it.

“Under PDP, the Igbo had the coordinating minister for finance, we had the Chief of Army Staff, we had the Secretary to the Government of the Federation. At one time, we had the Senate President of this country and the Speaker of House of Representatives but what did that translate to the Igbo nation? What was the impact of these big names” he queried.

He continued, “The Enugu/Port Harcourt road became a death trap. The Enugu/Onitsha road was more or less a farmland at the express road, the second Niger bridge was a mirage, in terms of infrastructural development, we were totally forgotten when our brothers and sisters were occupying sensitive positions” he stated.