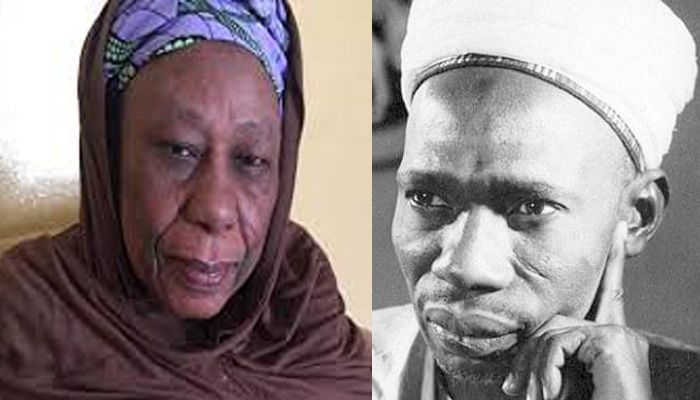 Hajiya Jummai Balewa until Sunday was the only surviving Wife of Nigeria’s first and only Prime Minister, late Sir Abubakar Tafawa Balewa.

Late Sunday evening that the late Hajiya Jummai died in Lagos in the early hours of Sunday after a protracted illness.

A family source said recently she was taken to India for medical attention where she was treated and discharged last week and returned to Nigeria to recuperate.

The family source further said that the late octogenarian stopped over in Lagos to rest before coming back to Bauchi to continue her recuperation but, “unfortunately in the early hours of Sunday the illness relapsed and she went into coma but could not be revived as she died in the process”.

It is expected that her remains will be flown to Bauchi on Monday for burial. (THISDAY)