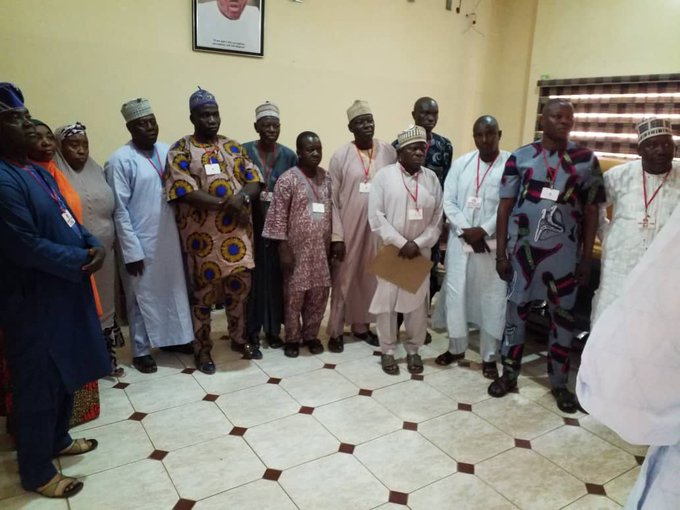 Sixteen local councils chairmen are currently under interrogation by the anti-graft agency for alleged misappropriation of part of the N4b loan and ten percent of the state internally generated revenue.

The local councils chairmen are in Kwara State Zonal office of the Economic and Financial Crimes Commission facing interrogation and may likely spend the weekend there.

The councils chiefs after securing the controversial loans, allegedly held a meeting and decided that one hundred million naira be shared among themselves.

On February 7, 2018, the chairmen wrote a four billion naira loan request to the Ilorin Sterling bank manager in order to pay the salary arrears of the state Universal Basic Education Board, SUBEB, teachers, local government staff and the local government pensioners while the provisions for one hundred million naira was not appropriated in the loan request.

The chairmen were accused of diverting monthly ten percent of the internally generated revenue for their personal use which was paid directly into their personal accounts against the financial regulations. All the suspects while undergoing interrogation by the operatives of the commission, admitted that the one hundred million naira was shared from the loan and also received ten percent of the internally generated revenue.

The chairmen pleaded with the commission to give them time to pay back what they benefitted from government’s money.