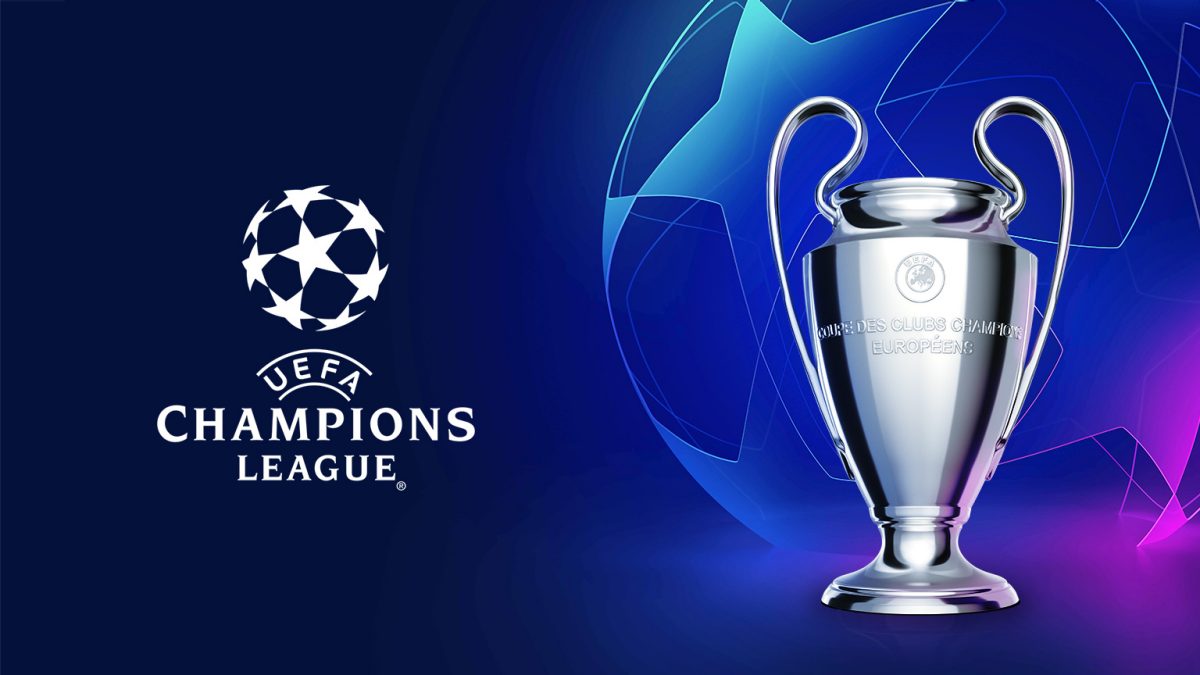 High-flying Chelsea came from three goals down to draw 4-4 against nine-man Ajax in what looks to the be the major talking point of the Match Day 4 fixtures of the UEFA Champions League.

The matches were the reverse fixtures from the last game week.

Liverpool defeated Genk by two goals to one, while Salzburg who travelled to Napoli got a draw.

Barcelona game against Slavia Prague was the only game that ended goalless.

While Borussia Dortmund came from behind to beat Antonio Conte’s Inter Milan.