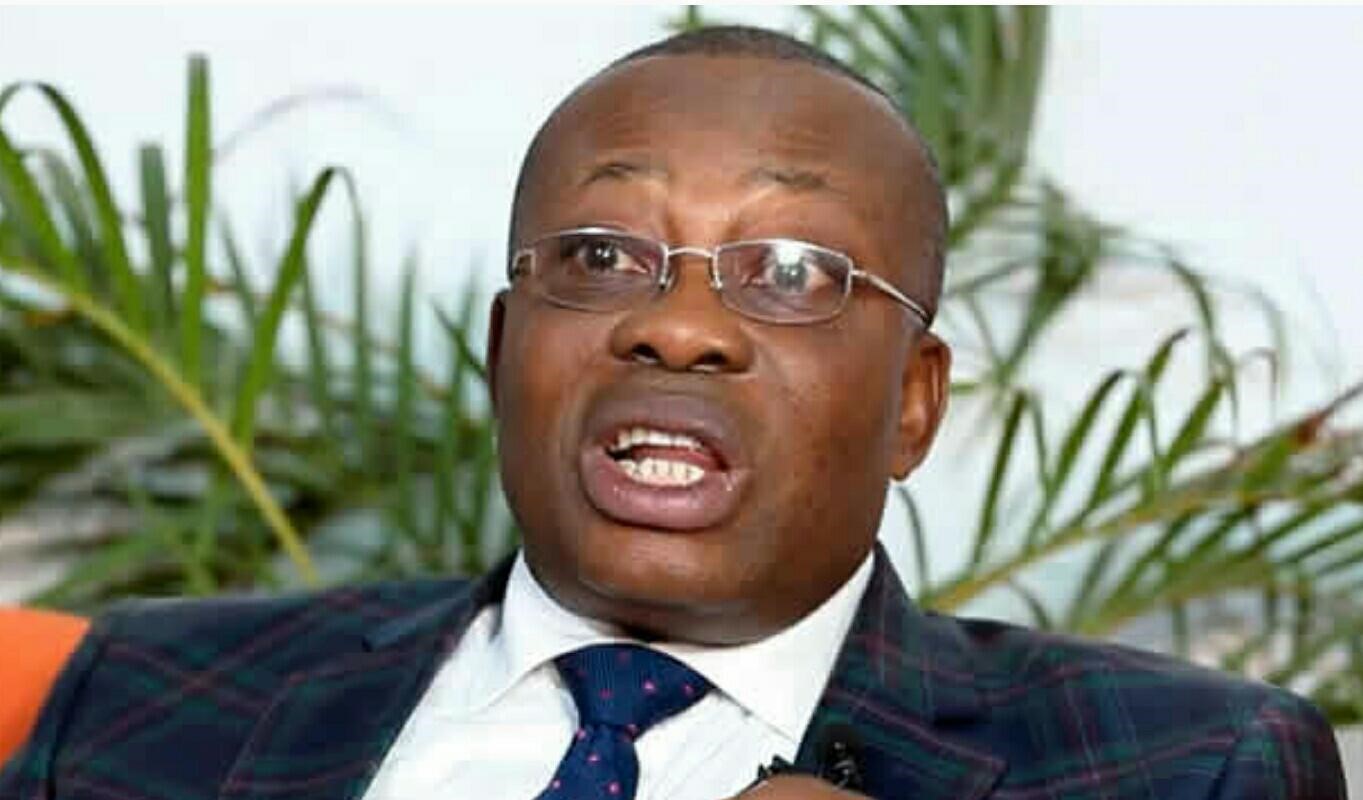 President Muhammadu Buhari breached the constitution for failing to hand over to the Vice President while embarking on a two-week private visit to London.

Ubani also condemned the transportation of a bill to London for Buhari to sign.

The lawyer faulted the claim that the President was not mandated to hand over power to the Vice President unless he will be away for more than 21 days.

He said those making the claim were misinterpreting Section 145(2) of the constitution.

Ubani recalled that subsection (2) was introduced to Section 145 of the constitution in 2010 to forestall a repeat of what happened when the late President Umar Yar’Adua embarked on a foreign medical trip without transmitting power to the VP.

He said, “The sum total of that subsection is that if the President fails, refuses and or neglects to transmit power to the Vice President, the National Assembly is mandated after the period of 21 days to pass a resolution empowering the Vice President to start to act automatically ‘as the Acting President of Nigeria’.

“That section did not and never provided that it is only when the President will spend more than 21 days outside the shores of the country, that he will be required to hand over power to his Vice President.

“The 21 days provision is meant to give the maximum period the President will be allowed to be in breach of Section 145 of the Constitution as the National Assembly will come in to do what the President ought to have done in the first place by mandating the Vice President to act in the place of the ‘travelled President’.

“The President has breached the 1999 constitution, no doubt, by his inability to transmit power to the Vice President of the country for the 19 or less that he wants to spend for his “private visit’ in the UK.

“His “private visit’ has no place in Section 145 of the 1999 Constitution in the first place. He is only allowed outside the shores of Nigeria for official visits, medicals and or vacations.”

Ubani said the signing of a bill by Buhari in London did not speak well for Nigeria’s sovereignty.

He said, “More troubling is the signing of Offshores Bill in the UK, outside the shores of Nigeria. The act of signing the bill outside the country, politically sends a signal to our friends that our sovereignty as a nation is in doubt.

“Some acts attract dignity, some do not. This one certainly does not. If I were the President, who love and respect my country, I will instruct that the bill should wait until I come back and sign it in our shores. The signing of that bill in the far UK sent wrong signals on so many fronts and it is not healthy for this government.” Lalasticlala