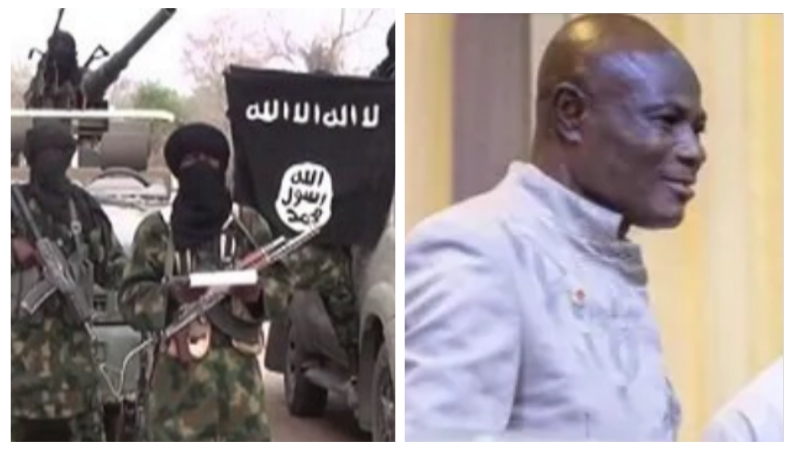 Months after abduction, two people abducted by members of terrorist group, Boko Haram have been rescued in Borno state.

The President of Christian Association of Nigeria (CAN), Samson Supo Ayokunle had earlier called on President Muhammadu Buhari to facilitate the release of Miss Leah Sharibu, Moses Oyeleke, Grace Taku and other hostages in the den of the Boko Haram terrorists.

Moses Oyeleke who is a pastor of the Living Faith Church and abducted in April was one of the rescued victims.

Ndagilaya Umar who is a female teacher at Government Science Secondary School, Askira was the second victim of abduction that was rescued.

According to reports, Governor of Borno state, Babagana Zulum and two Non-governmental organisations played important roles in securing the release of two abductees.

The army and the Department of State Services were also involved in providing logistics and intelligence for their release.