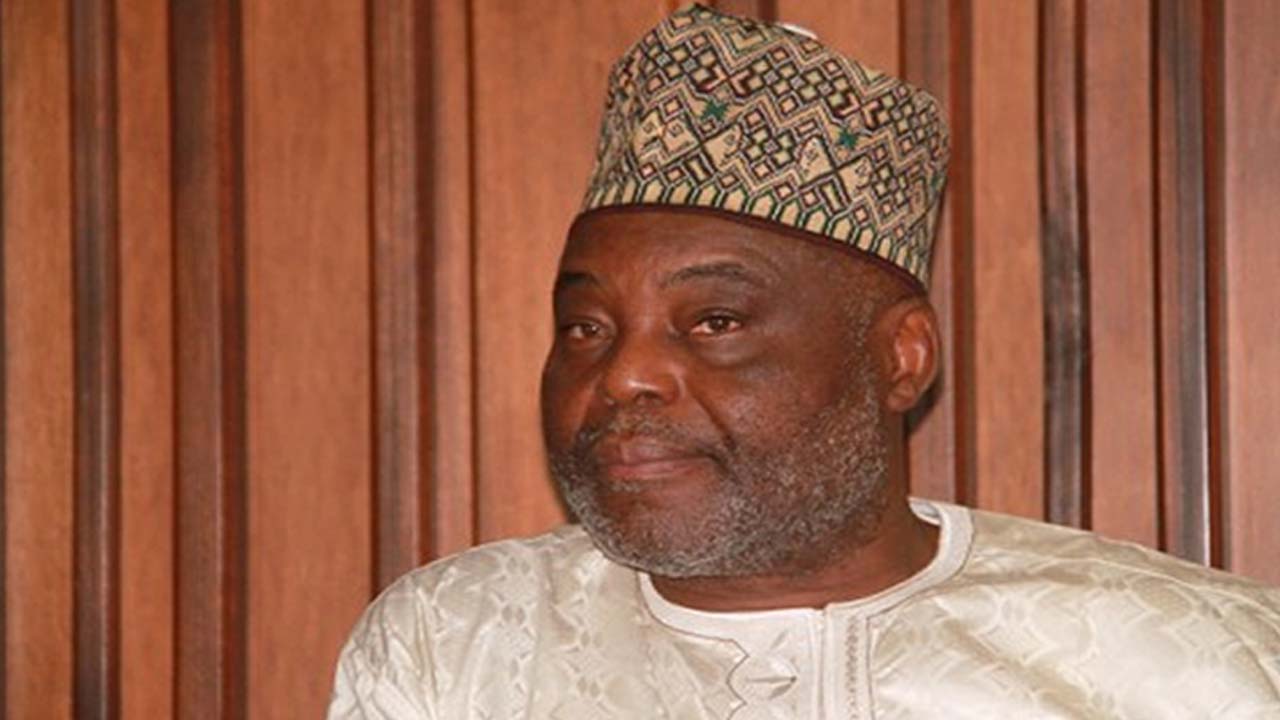 A Federal High Court in Abuja has granted an application filed by the CEO DAAR Communications Raymond Dokpesi, requesting for leave to travel abroad for medical attention.

The judge later adjourned the matter till Jan. 21, Jan. 22 and Jan. 23 for the defence counsel to open their defence.

Dokpesi had prayed the court in the application to order for the release of his international passports in custody of the deputy chief registrar of the Federal High Court, Abuja, to allow him travel to the American Hospital, Dubai; London Hospital in the UK and to Liberia to attend his honorary award by the Liberian government on Dec. 8.

Recall that the Economic and Financial Crimes Commission (EFCC) re-arraigned Dokpesi, before Justice Tsoho on a seven-count charge bordering on alleged N2.1 billion payments from the Office of the National Security Adviser retired Col. Sambo Dasuki, in 2015.

The defendant had earlier been arraigned before the court on a six-count charge, when the seven amended charges were read to him, Dokpesi pleaded not guilty.