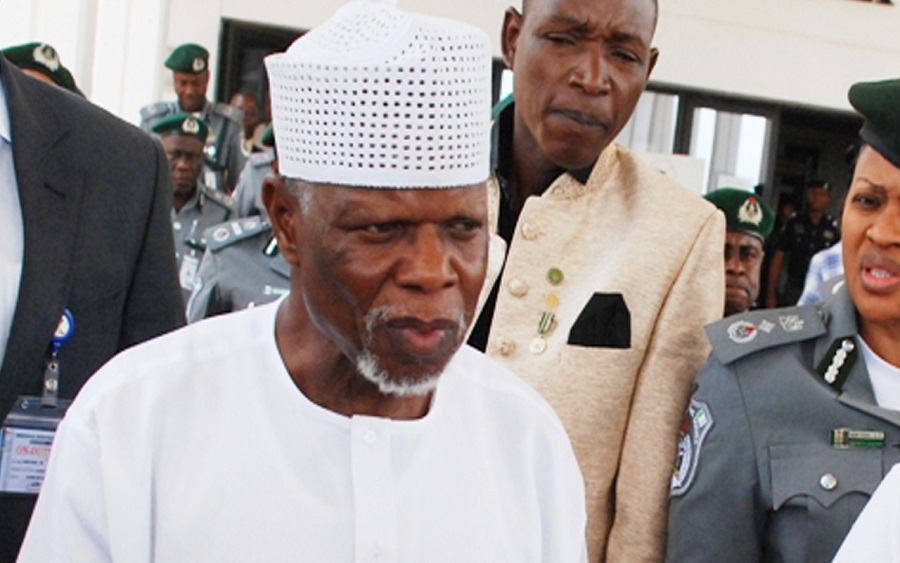 The Nigeria Customs Service (NCS) has generated about N1.002 trillion from January to September.

The data received by the News Agency of Nigeria (NAN) from the Department of Research and Statistics and confirmed by the NCS’s public relations office indicated that the revenue was generated from 32 commands.

The lowest revenue was recorded in February, with N86.3 billion.

The Apapa area command has the highest revenue of N313.5 billion within the period under review.

Immediately after the partial closure of borders, the service recorded N115.6 billion in September, with about N6.1 billion more than what was realised in August before the closure.

The revenue was generated from import duty, levy, excise duty and other fees.

There is an indication that by the end of 2019, NCS revenue will surpass the earning of 2018, which stood at N1.2 trillion.

The NCS said it generated N115 billion in September, the highest so far since the closure of land borders.

The Comptroller-General of Customs, Hameed Ali, explained that since the closure of the borders, the revenue generated by the service was increasing daily.

He said there was never a time NCS generated more money as it realised in September.

Ali said the measures taken had compelled those who used to smuggle things into the country to go to the ports and pay duties.

He said the aim is to ensure the closure was sustained till January.

The Kwara Area Command of the NCS said it generated N1.2billion in the last three months.

“What was generated in September is triple the revenue generated in August; and in October, the command generated N572,116,819.22.”

Kwara Area Command was one of eight created to enhance administration and boost revenue generation.