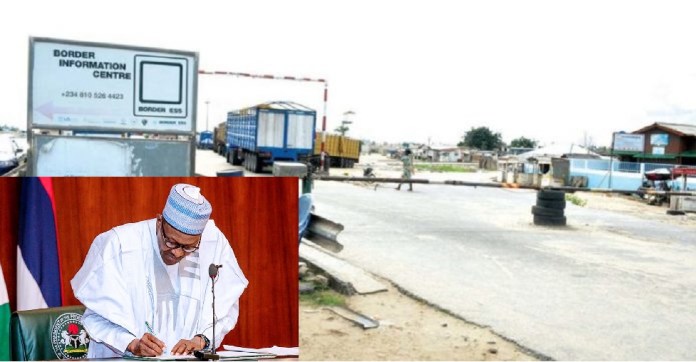 The neighboring countries and Nigeria have set up a joint border patrol team comprising the police, customs, and immigration to recommend a date for the reopening of the borders.

The three countries agreed to a resolution in Abuja at the end of the Tripartite Anti-Smuggling Committee Meeting of Nigeria, Benin, and Niger.

Reading the communiqué at the end of the meeting, Nigeria’s Foreign Affairs Minister, Geoffrey Onyeama, said the meeting noted the concerns raised by Niger and Benin and agreed to establish a monitoring and evaluating committee of the three countries.

He added that the committee would comprise ministers of finance, trade, foreign affairs, the customs, immigration, and the national security adviser.

It is understood that this decision was made after the condition set by the Nigerian government was met by its neighboring countries.

It will be recalled that the Minister of Foreign Affairs, Mr. Geoffrey Onyeama, had earlier warned its neighboring countries two weeks ago that the FG will not reopen its borders until a tripartite meeting is held with ECOWAS member states and certain agreements are reached.

Although, some of these countries had started taking some drastic decisions such as rejecting Nigerian cargoes as a form of retaliation against the land border closure.