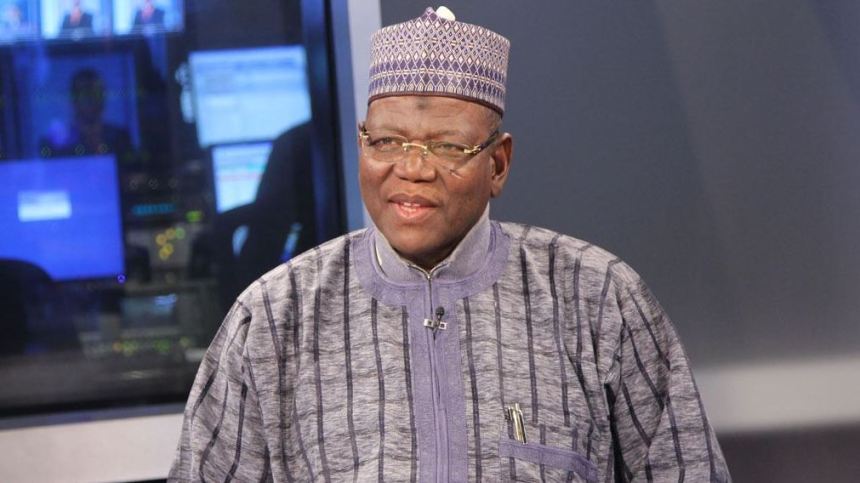 Jonathan and Lamido are members of the Peoples Democratic Party, whose candidate, Douye Diri, lost the election to David Lyon of the APC.

The Bayelsa State Governor, Seriake Dickson, was the first to raise the issue of what appeared to be Jonathan’s tacit support for the APC after the election.

This followed a visit by Lyon; the Minister of State for Petroleum Resources, Timipre Sylva; and two governors elected on the platform of the APC, Atiku Bagudu and Abubakar Badaru, to Jonathan in his Otuoke country home in Bayelsa after the election was declared by the Independent National Electoral Commission as having been won by the APC.

Adding his voice to the ongoing debate on the loss of the PDP to the APC, Lamido, in a post of Facebook on Wednesday by his media aide, Mansur Ahmed, said it was to enable Jonathan escape probe over the Malabu Oil scandal.