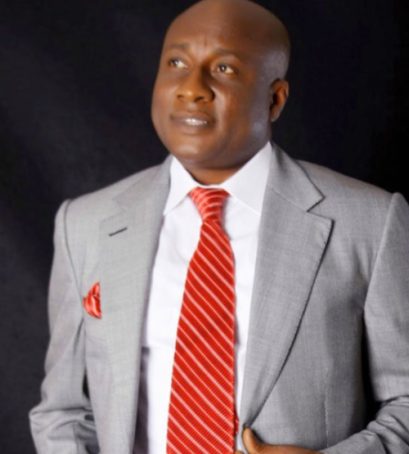 It was with utmost shock and disbelief that the world heard about the allegations of fraud and money laundering has brought against the founder and CEO of Nigeria’s fastest growing airline by name Air Peace, in the person of Allen Onyema, by the US department of Justice. Though the same body had in the body of their press statement said that the release of the statement by them does not mean admittance of guilt or confirmation that he was already guilty of the allegations, but are still mere charges, but just a mention of the name of the lawyer and businessman in the allegations alone, led to people having the fear that maybe the worst has come knocking on the man’s door. Especially such a one that many of us has considered a model citizen and businessman, who in fact should be commended and awarded a medal of honour for being a great man and one who owns a great brand that should also be considered a good corporate citizen.

But just as quickly as the allegations came about and subsequently out into the public space, the resolute amd fealess businessman, who doesn’t want at all, such a stain to be associated or attached with his name and brand, has come out to vehemently deny the allegations in its entirety and in the same vein has also promised to totally clear his name too and show his innocence.

Also, his lawyers too-Alegeh & Co have through a press statement already released above, issued a strong rebuttal against the charges made against their client, denying any sort or type of wrongdoing of any kind. Find below a statement by Allen Onyema himself and see above thr rebuttals by Allen Onyema and his Co-accused, Mrs. Ejiro Eghagha RESPONSE TO THE ALLEGATIONS MADE BY THE US GOVERNMENT

I can confirm to you that all allegations are false and are in no way in line with my character as a person and as a business man whose only aim has been to build Nigeria and improve well-being.

As the press statement clearly stated, these are indictment that only contains charges. I am innocent of all charges and the US government will find NO dirt on me because I have never conducted business with any illegalities.

Be rest assured that I also have my lawyers on this and these mere allegations will be refuted.
I never laundered money in my life, neither have I committed bank fraud anywhere in the world. Every Kobo I transferred to the US for aircraft purchase went through the Central Bank of Nigeria LC regime and all were used for the same purpose. The American companies that received the funds are still in business. I never took a penny from any US bank or Nigerian bank. I am willing to defend my innocence in the US courts.