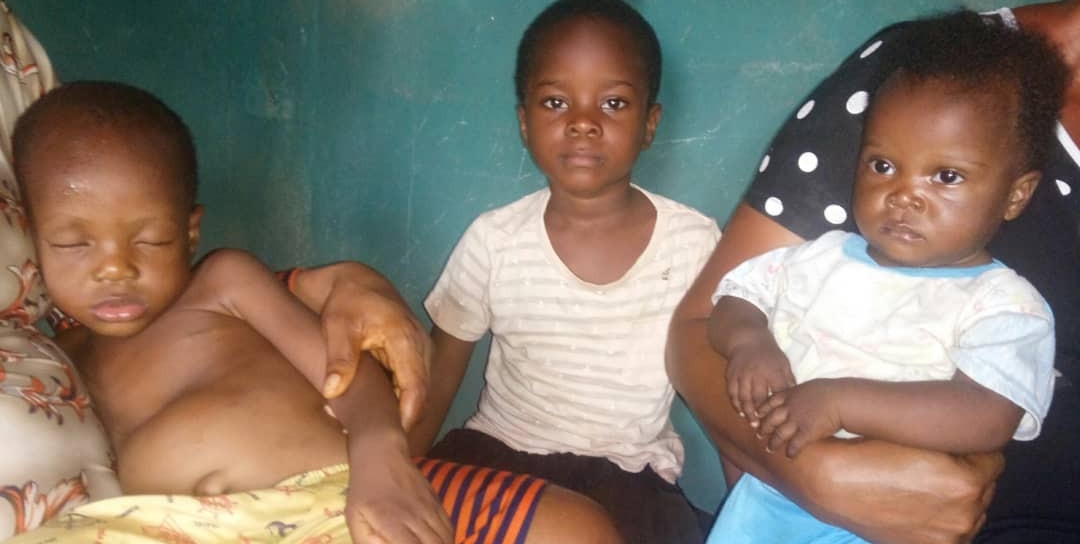 The Anambra State Police Command has rescued three children believed to be victims of child trafficking.

The kids were rescued at Nkpor in Idemili North Local Government Area by police officers and two women were apprehended in the act.

While reacting to the development, the Police Public Relations Officer in the state, Haruna Mohammed confirmed the arrest of the women and further added that the trafficked children were all males aged between one to five years.

He added that the suspects will be charged to court after investigation has been concluded.

“They were arrested with three kids, all males, whose ages range between one and five years respectively.

“Suspects were negotiating on how to sell the children alleged to have been stolen/trafficked from Enugu-Otu village in Anambra East LGA of Anambra State,” he said