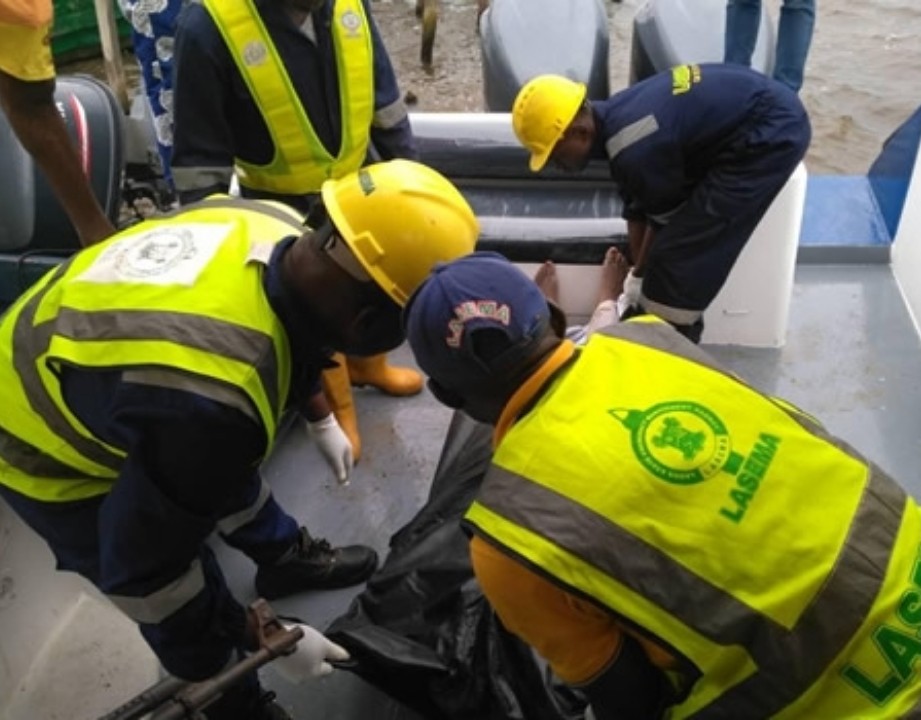 Eleven persons were rescued in a boat accident that occurred in the Amuwo Odofin area of Lagos state. While, two people are still missing.

The police in the state confirmed the missing passengers of the boat accident, adding that the accident happened on the 20th of November.

The image maker in charge of the state police command, Bala Elkana, while confirming the incident, said the police and other emergency workers were as at Sunday still searching for those missing in the accident.

According to Elkana: “On 20/11/2019 at about 0815hrs, a wooden boat fitted with 30HP Yamaha Engine, operated by one Adesuyi John ‘M’, of Itun-Agan Community, Anuwo-Odofin with 13 passengers on board, allegedly collided with an NPA Tugboat, with inscription ‘Lárana and No 9252723, at Itun Àga Area, Amuwo Odofin.”

“Consequently the wooden boat capsised and the passengers got drowned,” the police image maker also added.

Elkana also said: “However, teams of Marine Policemen, Firefighters, Lasema and other emergency management agencies swiftly mobilised to the scene, 11 of the passengers were rescued alive while two others are still missing.”