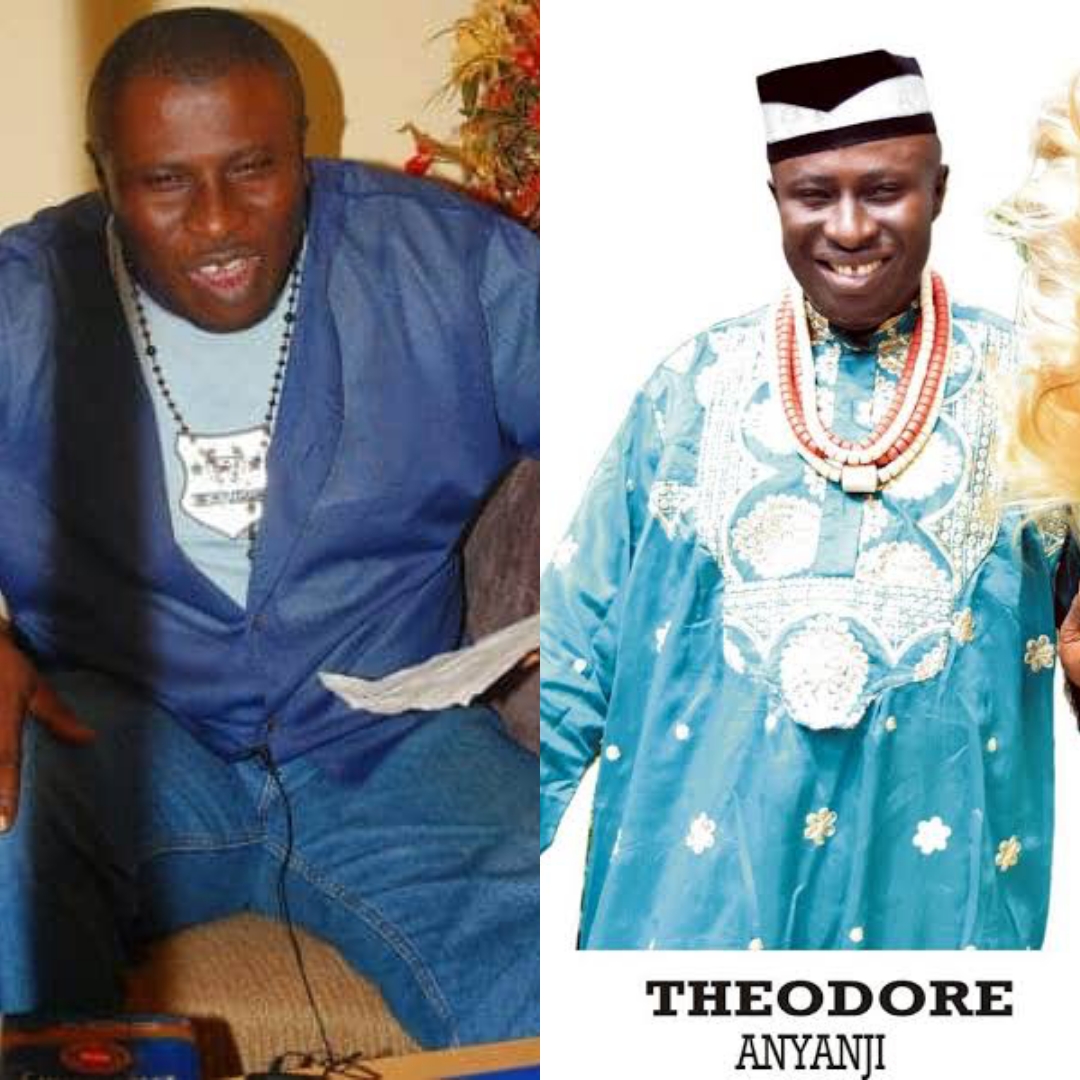 A veteran Nollywood actor and filmmaker, Theodore Anyanji is dead, the Nollywood star passed away on Saturday in Lagos.

The deceased battled a heart and kidney-related ailment for months.

A fundraiser was announced on his behalf on social media on November 6 but it yielded little or no result.

The thespian reportedly passed on at a prayer healing church in Festac, Lagos State.

His body has since been taken to his hometown in Umuaka, Imo State.

An actor, Valentine Opute, broke the news on Facebook on Sunday.

He wrote, “Go well Theodore. You fought a good fight. Theodore the Star maker. A perfectionist in all spheres. Last I spoke with you, you sounded strong and promising, not knowing it was a farewell call I gave you. This pricks my heart so deeply I must say. Theodore gave me my first ever major role in a movie in 2008 INDIAN DOCTOR, Just like he did to a lot other now successful actors. The GOLD behind a thousand and one Nollywood evergreen movies. It is well.”

Mr Anyaji was a member of the Directors Guild of Nigeria and made countless Nollywood hits.

One of his famous works was ‘Ada Mbano’ which arguably launched the film career of Queen Nwokoye.