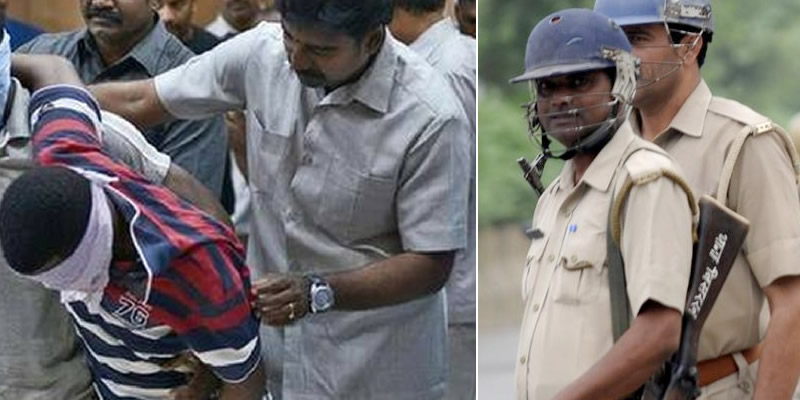 City Crime Branch of Bengaluru Police has arrested a Nigerian man for alleged possession of drugs.

The 36-year-old man identified as Nonso Joachin was nabbed with a sizeable amount of drugs: 28 grams of cocaine, and 10 slips of LSD were found on him.

According to reports, the other items recovered from Joachin were Rs 10,000 in cash, an electronic weighing machine, a Nokia mobile phone, and a Toyota Corolla automobile.

Last month, another Nigerian named Jekwu Michael was arrested with cocaine worth Rs 5 lakh as reported by Asian News International.