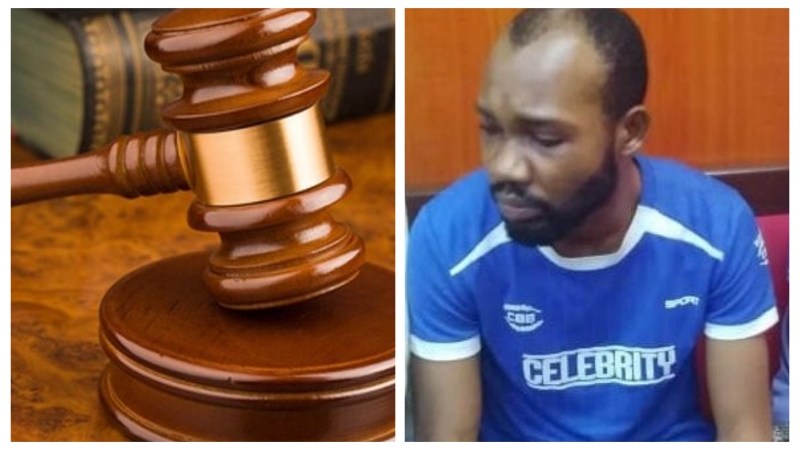 A Federal High Court sitting in Port Harcourt has sentenced an internet fraudster to 3 years in prison over online scams.

The fraudster identified as Charles Iwu was arraigned before Justice J. Omotosho who ordered that proceeds of his crime will be forfeited to the Federal Government with N400,000 option of fine.

The charge against him read “That you Charles Iwu (Alias Ana Tong, TrinH Ho and Tony LY) sometime between 2018 and June 2019 in Warri Delta State, within the jurisdiction of this honourable court did fraudulently impersonate on your Facebook account the identity of one Ana Tong, an American and sent documents to unsuspecting ladies through the internet which documents you claim emanated from the said Ana Tong with the intent to obtain money from the ladies and you thereby committed an offence contrary to Section 22(2)(b)(ii) of the Cybercrime ( Prohibition Prevention etc) Act 2015 and punishable under Section 22(2)(b)(IV) of the same Act.”

Charles reportedly assumed a false identity of ‘Ana Tong’ an American citizen on Facebook, through which he sent documents to unsuspecting ladies with the intent of defrauding them.

He was sentenced in accordance with the plea bargain agreement his counsel Lezina Amegua entered with the prosecution.