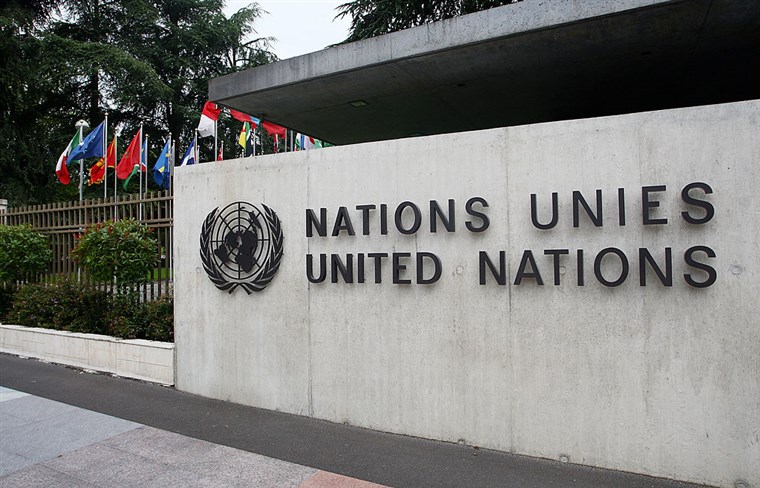 “We, of course, did not support the death penalty and I am also happy to see that portion was taken out of the legislation that was being put forward,” Muhammed said.

The UN chief said hate speech is spiking all over the world and that combating it is a priority for the United Nations.

“The (UN) Secretary-General had also put in place a special ending on hate speech. So, there is a strategy for that now and we are looking at that globally,” she said.

The bill to combat hate speech is currently before the National Assembly. The prescription of the death penalty for offenders has drawn the ire of many.

But Senator Aliyu Abdullahi, the sponsor of the much-criticised bill said the aspect that proposes death penalty for defaulters of the law will be expunged.

“We have followed closely arguments for and against the hate speech bill, and seen the reason why some kicked against it,” Abdullahi said.

“Given the high respect which we have for Nigerians, we will make amendment to the death penalty aspect that most Nigerians objected to, so that a bill that meets their expectations is passed into law.”

The former spokesperson for the Nigerian Senate said the bill would undergo some fine-tuning to ensure that the clauses contained in its provisions to be passed into law, reflect the views of Nigerians.