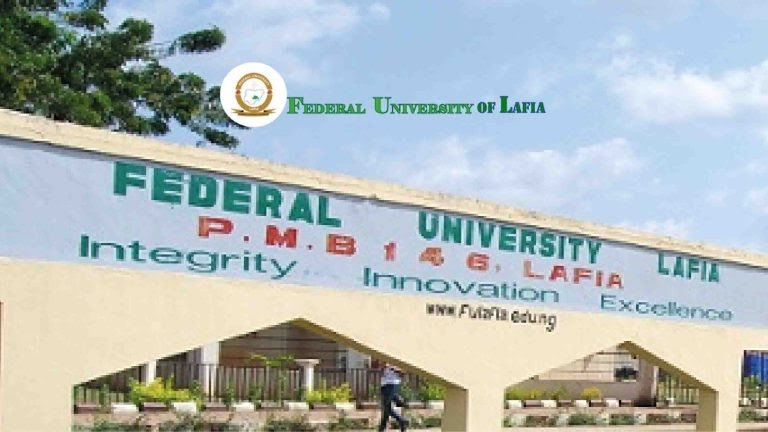 A bachelor of computer science student, Kevin from the Federal University of Lafia (Fulafia) has been expelled from the higher learning institution, after sleeping with a lecturer and successfully impregnating her.

The university disciplinary board is said to have received the disheartening news of the student impregnating his lecturer with acute shock, before deciding such a cruel penalty on the student.

Kevin’s action which has since put the university in the limelight for immorality and promiscuous behaviour has not only watered down the dignity of the university, but also the integrity of the lecturers therein.

A number of people have come out to criticize the level of self-respect for the lecturers and the codes that regulate the teacher versus student interaction.

The student who was called by the board to receive his expulsion letter argued sadly that the mistake was not entirely his. Kevin clarified that the initial advances into the love affair were initiated by the lecturer, who ended up desperately pleading with him to engage in a sexual affair with her and even possibly impregnating her.

He confessed that on times without numbers, the lecturer had convinced him to sleep with her. He said that he could not turn down the offer that came with harsh penalities from the lecturer and of course, he desired her as she was seductively beautiful.

He ended up impregnating his lecturer, and it has earned him expulsion from the university.