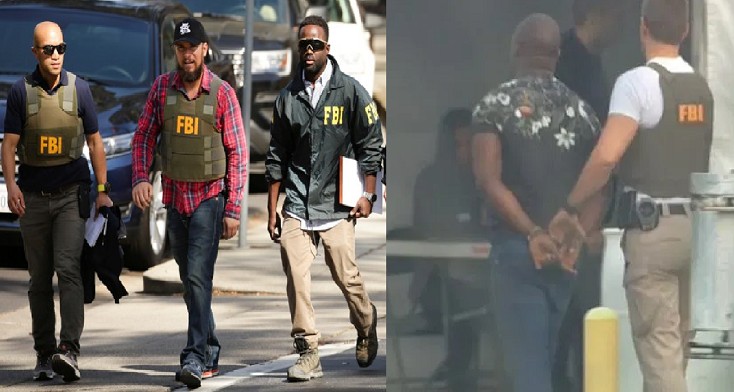 According to reports, he was docked on November 19th before the U.S. Magistrate Judge Janet F. King.

One of Mgbodile’s alleged victims, a woman reportedly lost $6.5million to him via romance scam, while he failed to pull through a Business E-mail Compromise Scam of $350,000.

“Online romance scams and business email compromise frauds have increasingly become the method of choice for transnational fraudsters targeting U.S. residents and companies,” said U.S. Attorney Byung J. “BJay” Pak, who made the announcement of Mgbodile’s indictment and arraignment on Wednesday in Atlanta.

“In this case, a single victim allegedly lost millions. This is a stark reminder that users of online dating websites should be aware of such scams and exercise extreme caution if asked for money by anyone online or over the phone.”

“This investigation and subsequent indictment demonstrates the commitment the Secret Service and our partners have in aggressively pursuing those who commit online fraud scams,” said Malcolm D. Wiley, Sr., Acting Special Agent in Charge of the United States Secret Service, Atlanta Field Office.

“This case serves as a reminder to all, particularly during the holiday season, to ensure protocols related to cyber hygiene are observed.”

According to U.S. Attorney Pak, the charges, and other information presented in court, Mgbodile was allegedly involved in two fraudulent schemes, a romance scam that defrauded a Virginia woman out of more than $6.5 million, and a business email compromise (“BEC”) scam in which Mgbodile and others attempted to defraud a Georgia company of nearly $350,000.