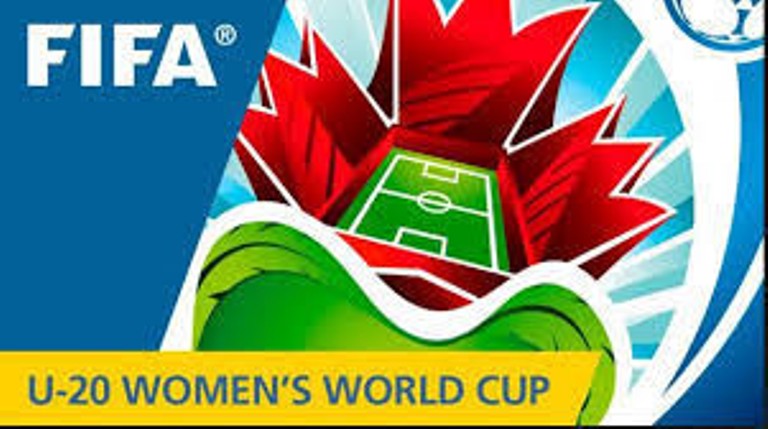 Following the decision of FIFA to go with Costa Rica and Panama as joint hosts, Nigeria has lost its bid to host the U-20 Women’s World Cup in 2020.

The decision of FIFA was birthed by reports of a FIFA inspection team who visited the proposed facilities to be The world cup matches would have been hosted in Lagos, Benin City, Asaba and Uyo.

The decision of FIFA was conveyed through a statement released by FIFA’s Chief Tournaments and Events Officer, Colin Smith.

Read the statement in parts;

“We would like to thank the Costa Rican and Panamanian football associations for their commitment towards women’s football and the FIFA U-20 Women’s World Cup in particular. We are looking forward to a fantastic competition in August.”

“After the highly successful FIFA Women’s World Cup in France this year, it is important that we build on the momentum at all levels of the game. The U20WWC in Costa Rica and Panama next year is a perfect opportunity for us to continue driving the popularity of the game and with it being the first jointly hosted tournament – we can make the impact even greater,” Sarai Bareman, Fifa’s Chief Women’s Football Officer added.