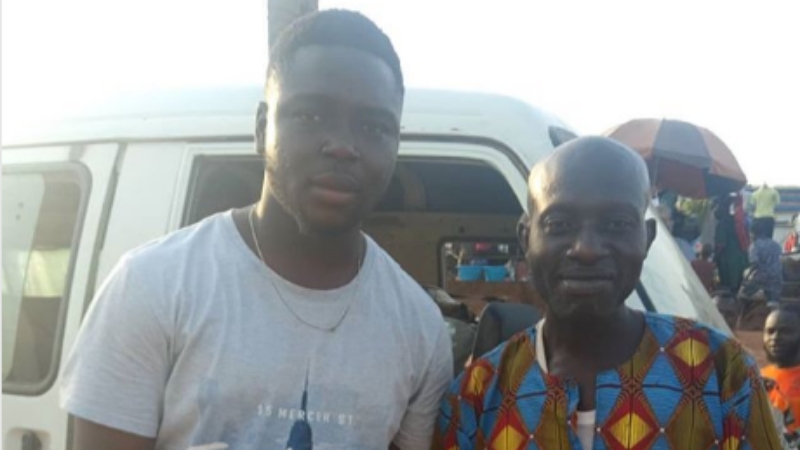 A driver identified as Mr Raheem has been praised by a bus passenger for returning his iPhone he left in his bus to him.

This was disclosed by the bus passenger and owner of the iPhone, Olanrewaju Oluwatosin Michael while narrating the incident.

He wrote; “I took a bus from ife to Ibadan today , on getting to Ibadan I didn’t notice my iPhone dropped already inside the bus…Despite the fact that it was off already this driver saw the phone charged it and kept if on .on till I called ..He picked up the call when I called and returned my phone …I cudnt believe it…All thanks to Mr Raheem for this good deed…”