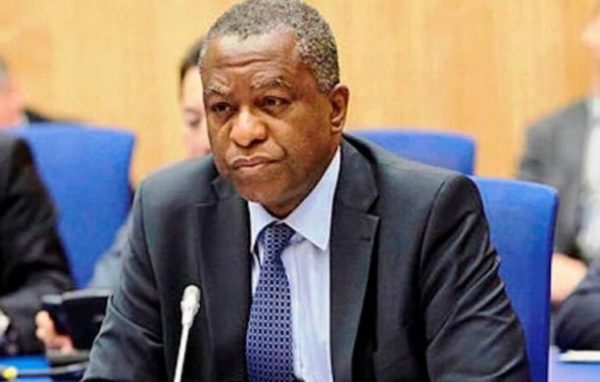 The disengagement of 25 ambassadors and heads of missions has been confirmed by the Federal Government barely after a notice was issued to the affected diplomats.

The affected diplomats complained bitterly about the sudden notice issued to them on December 31 but it was further learnt that the Minister of Foreign Affairs Geoffrey Onyeama had written to them in November, directing that they return to Nigeria on or before December 31.

According to reports, some of the envoys pleaded for two to three months extension in order to complete some diplomatic formalities before their disengagement but they were reminded of the tenure extension given to them by President Buhari in 2018.

While reacting to the development, a spokesperson of the foreign affairs ministry, Ferdinand Nwonye confirmed the disengagement of the envoys on Tuesday December 31.

He said in a previous statement that the call for an extension by the ambassadors and heads of missions was selfish.

He said; “They should have been disengaged by now. When officers, including ambassadors are recalled, they have to leave. They can decide from there to go elsewhere. But they should surely disengage from the mission.

“They cannot remain. There is even another telegram that instructed that the most senior foreign service officer should take over from them.”