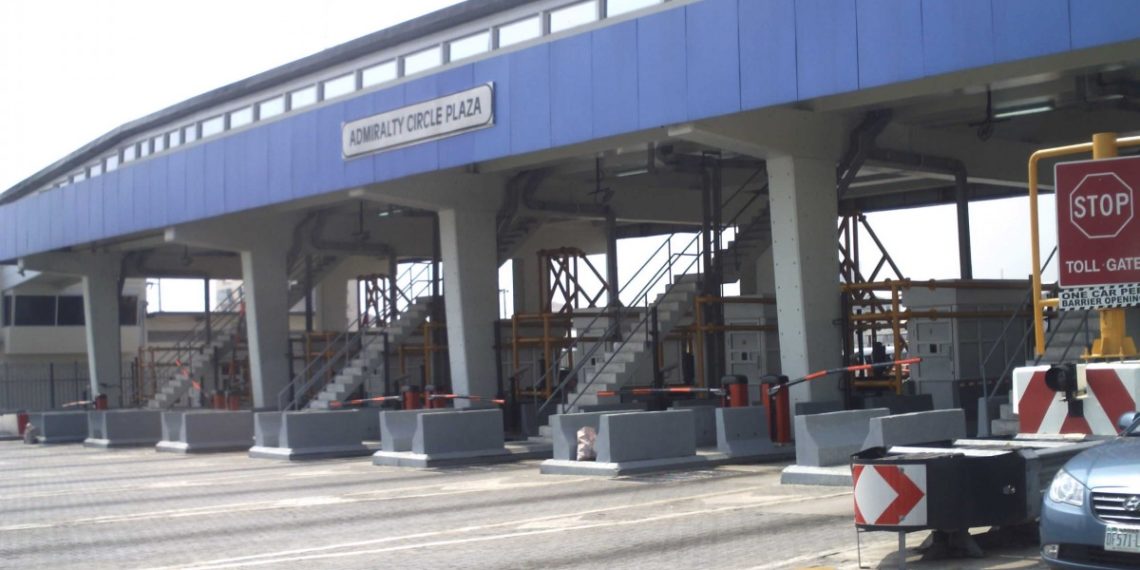 It would be recalled that the State Government had last year announced that it would go cashless on toll payments at the Lekki/ Ikoyi toll plaza effective from 1st January 2020 due to huge traffic gridlocks often experienced on the corridor with cash payments.

Commissioner for Transportation, Dr Frederic 0ladeinde, who personally monitored the cashless toll payments at the toll plaza early on Thursday along with the Managing Director, Lekki Concession Company Limited, (LCC) Mr. Yomi Omomuwasan stated that the new cashless policy is aimed at reducing traffic queue lengths often experienced during cash payments regime to save travel time and ease traffic movement along the corridor.

Dr. Oladeinde who noted that the new cashless toll payments brought significant improvement on vehicular movement at the toll plaza compared with the previous situation, added that the government will continue to educate residents and motoring public on the need to imbibe the new system through compliance because of its advantage on free flow of traffic.

He frowned at some motorists, who he said, wanted to deliberately sabotage the new policy for their selfish gains, disclosing that some motorists made photocopies of their payment vouchers for multiple uses.

He warned that the State Government would not hesitate to apply the law on any motorists that attempted to frustrate its effort at improving traffic movements through corrupt practices.

He said: “I want to appeal to Lagosians to embrace this new initiative introduced by this government as it would help us improve traffic movements along the corridor, any form of criminality or corrupt practices such as photocopying of payment vouchers or similar vices will not be condoned as such would be treated as a criminal case when caught’’ the commissioner warned.

While expressing optimism that the new toll- cashless policy would be a very good experience for Lagosians when it is fully stabilized, the Commissioner explained that for close to 3 hours that the officials were monitoring vehicular movements at the toll plaza, no motorist spent more than one to two seconds before they were electronically passed, having shown their e- payment vouchers or other devices, those that had delays were the recalcitrant ones who were not ready to comply with any of the four cashless payment options as earlier stated.

He commended Governor Babajide Sanwo-Olu’s administration for maximizing technology to improve the operations of transportation in Lagos State.

Omomuwasan noted that the cashless policy has made toll payment operations seamless, noting that heavy traffic congestions associated with cash payment has been significantly reduced to the admiration of all motorists.

He commended the State Government for the initiative, promising that his company would continue to work to improve customer satisfaction in the Transport Sector.

Omomuwasan further explained that LCC had created about four seamless ways by which people could make their e- (cashless) payments. These according to him includes; E- tag, attached to vehicles, and allows free passage on number plate recognition, the vouchers system, which is temporary for new comers or first timers that are yet to register, the E- card, which must be regularly topped up as at the time of presentation, and lastly, the LCC Mobile App.