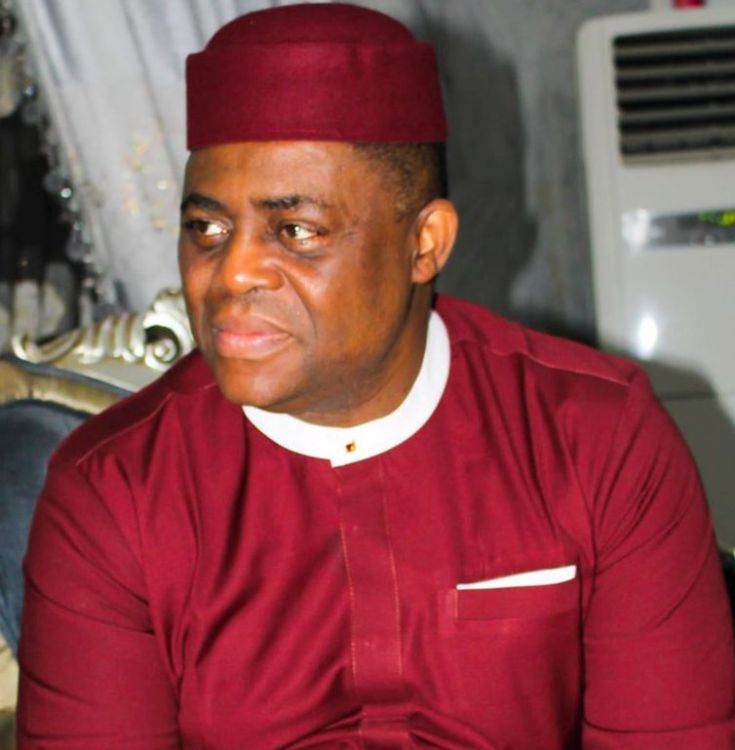 Femi Fani-Kayode, a former Nigerian minister has hailed the initiative of the regional security initiative ‘Amotekun’ by Southwest governors.

The Western Nigerian Security Network (WNSN) was inaugurated on Thursday and has been code-named ‘Operation Amotekun’.

According to the South west governors: Kayode Fayemi of Ekiti, Rotimi Akeredolu of Ondo, Dapo Abiodun of Ogun, Gboyega Oyetola of Osun, Seyi Makinde of Oyo and Jide Sanwo-Olu of Lagos, the sub-regional security initiative is to compliment the work of the Police.

The governors of the six South-West states have also stressed that the initiative is not an agenda to break up from Nigeria or override the federal government’s security system.

Reacting to the initiative, Fami-Kayode described the Amotekun initiative as the best thing that has happened to the Southwest states in the last 4 years. He however, encouraged Niger Delta and Igbo governors to emulate the initiative of the South Western Governors in tackling Insecurity.

He said via a tweet on Friday morning: “The Amotekun security outfit & initiative is the best thing that has happened to the SW states in the last 4 years. I commend the SW Governors & all those involved in its formation & establishment. I urge the Governors of SS (southsouth)/and SE(southeast) to do the same. Self defence is the first law!”