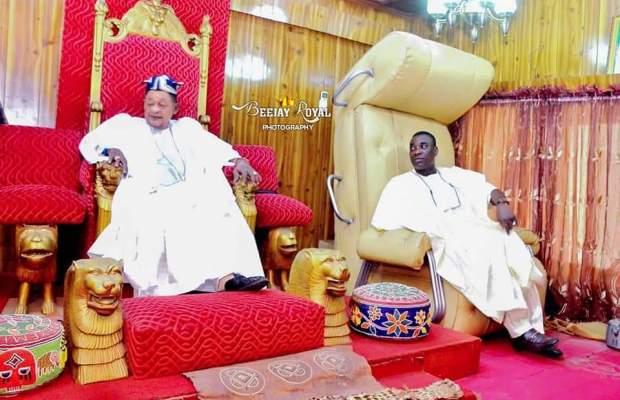 This was announced by the chief priest officer to the King, Bode Durojaiye who gave the coronation date as 13th January 2020.

“This is to inform members of the public that the scheduled date (13th January,(2020) for the installation of Alhaji Chief ( Dr.) Wasiu Ayinde Marshal K1, as the Mayegun of Yorubaland by His Imperial Majesty, Oba ( Dr.) Lamidi Olayiwola Adeyemi 111, has not changed.

“The Paramount Ruler urged the Recipient of the Chieftaincy title, invited guests, including eminent personalities that will grace the occasion to DISREGARD whatever publication(s) both in the mass media and social media, as nothing will change the colourful programme from holding as planned.

“Programme to mark the 49th coronation ceremony of Oba Adeyemi commences on the 13th of January, 2020, with the unstoppable installation of the Fuji maestro, Alhaji Wasiu Ayinde as the first Mayegun of Yorubaland.