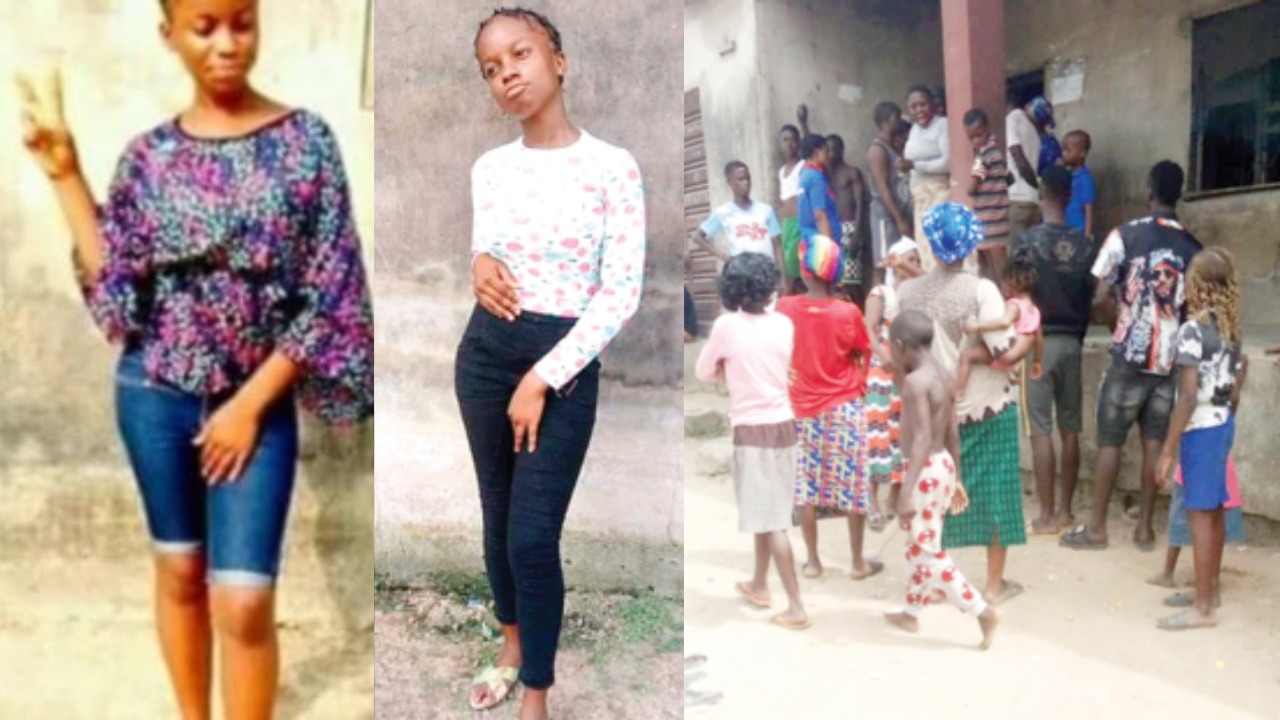 Media personality, Daddy Freeze has reacted to the story of a young girl, Amaka who was beaten to death by her parents.

According to reports, the young girl got pregnant to her Muslim boyfriend, something her parents were against, and ultimately beat her to death.

Reacting, Daddy Freeze said her parents need to rot in jail as the boyfriend, Ibrahim, provided all that was needed, yet this was not enough for the parents all because of religion and tribalism, two things he believes continues to make a fool of many.

”Religion and tribalism will continue making fools of us.

“Ibrahim and his family have done the noble thing. They acknowledged the pregnancy, paid for her delivery, sent food and clothes what more could Amaka’s parents want???

“They will rot in jail like they deserve to of allegations are true.

“Ibrahim please find your way down to coolfm tomorrow and let’s get justice! ~FRZ”