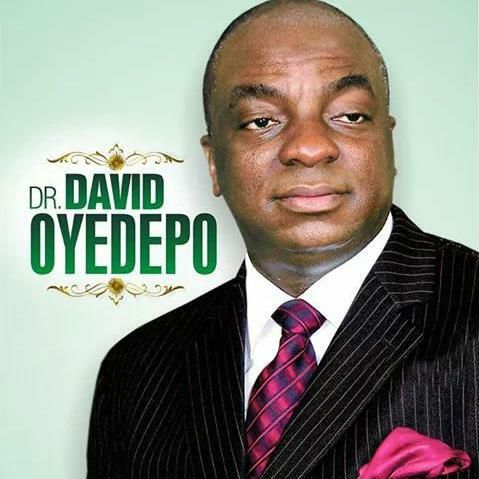 Presiding Bishop of the Winners Chapel, Dr. David Oyedepo, is in the news after his shock revelation that some top officials of his church had looted the church’s treasury.

He made the revelation at the empowerment summit organised for ordained workers of the church on Saturday, with the story going viral since then.

Oyedepo said the officials, the fat church rats, mainly accountants have been sacked. He did not however say whether the church would seek retributive justice in the court of the land.

“Can you imagine accountants perpetrating fraud in the house of God?”, the angry bishop said.

“We had no choice but to dismiss them. You can imagine top church officials engaging in doubling figures and other dubious practices.

“Even after we dismissed them, we discovered more fraud.

“Those who should discover the fraud were the ones involved in it. One of them refused to confess until the last minute.”

“Don’t employ them and don’t sympathise with them. Whoever sympathises with the wicked is wicked himself.”

Dead silence fell on the gathering as the Bishop reiterated: “Don’t sympathise with any perpetrator of fraud, otherwise you are a partaker of the evil act.”

Oyedepo did not disclose the volume of money stolen by the church rats, but newspaper reports assumed it must be in millions to provoke his anger.

However, his critic, Daddy Freeze, is not shedding any tear for him. In an Instagram post, Freeze refers Oyedepo to the scriptures, asking if the missing money came from the sweat of Oyedepo or whether it is a donation.

“This to me, is nothing more than a daunting cocktail of scriptural misinterpretation, misplaced priorities and misdirected resources, making this seem like it’s an odd in between compromise amidst a church and a business enterprise.

“For starters, the church building is NOT the house of God (the scriptures in acts 17:24 clearly tell us so)!

“Is money they stole money you worked for from your personal business enterprises? If yes they should face the wrath of the law.

“However, If it came from donations, let Acts 4:32 guide you. According to the aforementioned verse, the disciples shared everything equally, so there was no lack. Could it be that you haven’t been giving them their share and they now took it by force?🙄

“Remember, the offertory the early church received was shared equally among ALL believers, maybe if you practice that, you won’t fret over accountants pilfering.

Acts 17:24 New Living Translation:“He is the God who made the world and everything in it. Since he is Lord of heaven and earth, he doesn’t live in man-made temples,

Acts 7:48 New Living Translation: However, the Most High doesn’t live in temples made by human hands. As the prophet says,

2 Corinthians 5:1 New International Version: For we know that if the earthly tent we live in is destroyed, we have a building from God, an eternal house in heaven, not built by human hands.