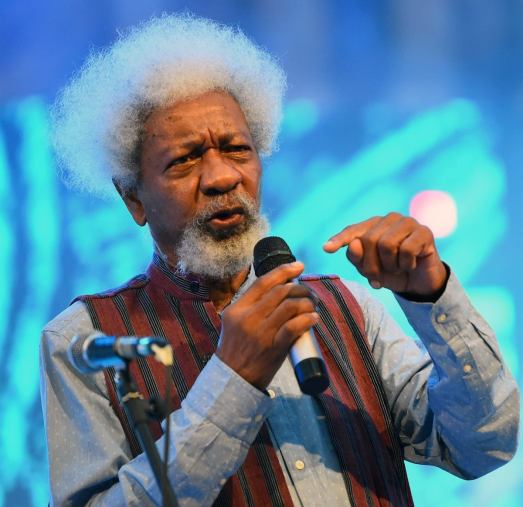 The Nobel Laureate, Prof. Wole Soyinka, on Monday hailed the regional security outfit of the Southwestern States, code-named ‘Operation Amotekun’, saying it satisfied the yearnings of the people.

The respected playwright spoke on Monday in Lagos at the “Never Again Conference” organised by the Nzuko Umunna and Ndigbo, to mark the 50 years after the Nigerian civil war.

Soyinka said, “To thank a number of public-spirited, humanity-considering governors in this nation, who finally responded to the demand and yearnings of the citizens and produced one organization called Amotekun.

“It’s one of the most unexpected because I had given up on them; it is an unexpected but at the same time a desirable New Year Present.”

Soyinka also called for the release of the incarcerated activist, Agba Jalingo.