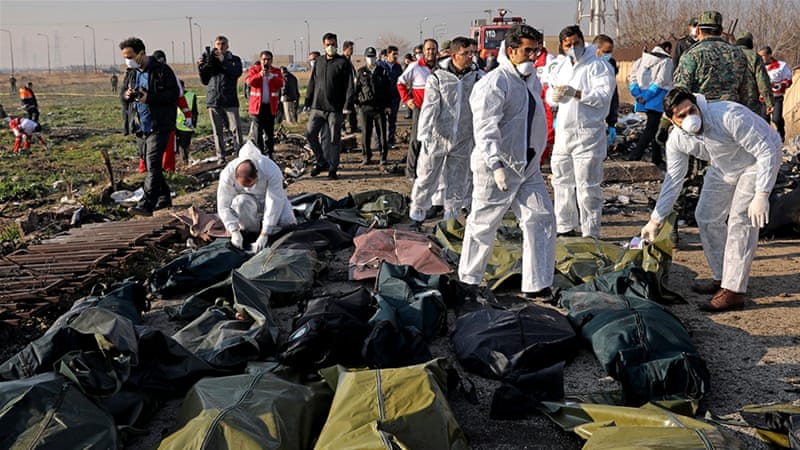 Iran’s government on Monday denied a ‘cover-up’ after it took days for the armed forces to admit a Ukrainian airliner was shot down by mistake last week.

“In these sorrowful days, many criticisms were directed at relevant officials and authorities… some officials were even accused of lying and a cover-up but, in all honesty, that was not the case,” spokesman Ali Rabiei said in remarks aired on state television.

READ  Nigerian Army Reacts To Viral Video Of Soldiers Breaking The Leg Of A Man And Forcing Him To Eat His Flesh
Share this Post[?]