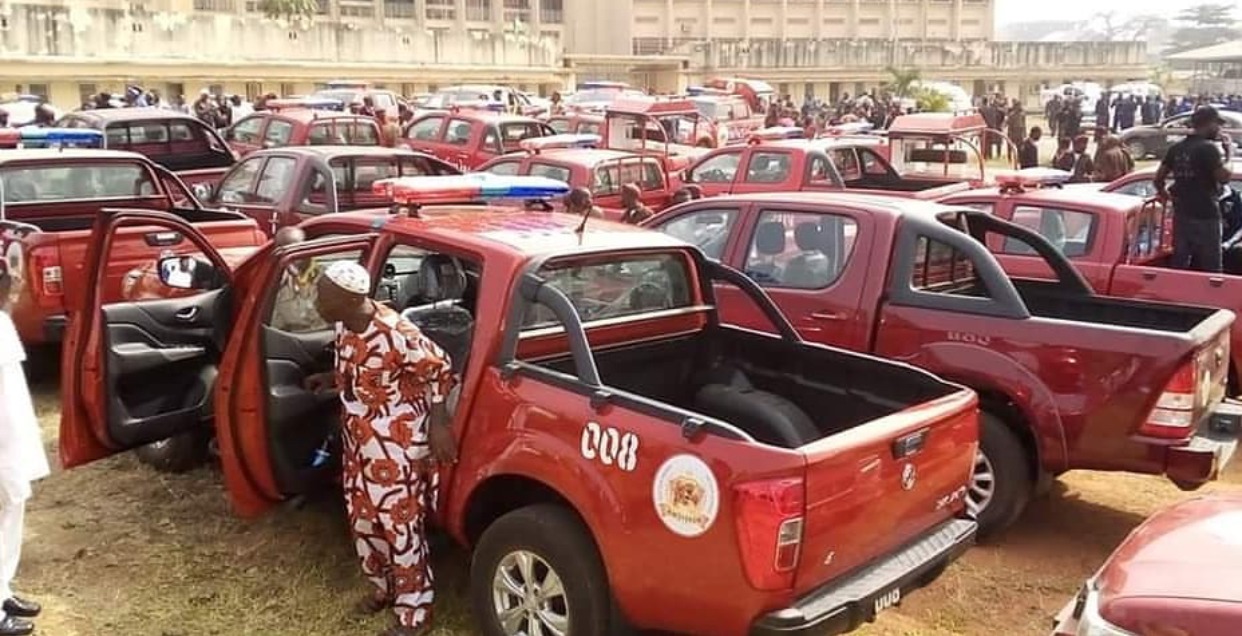 The new security outfit geared towards tackling kidnapping and criminal activities in the South-West, Operation Amotekun, gained momentum on Friday as the police have identified about 52 deadly blackspots they would focus on in collaboration with the militiamen.

Police officials in Oyo State said there were over 20 black spots in the state. These, they said, were scattered around Ijebu Ode axis, Ogbomoso-Oyo axis, Oke Ogun axis and Oyo-Ogun border. They said some were also located in Moniya, Iseyin and Ogbomoso

According to police officials in Ekiti State, there are blackspots Operation ‘Amotekun’ need to cover in a bid to intensify security in Ekiti State.

The Public Relations Officer, Femi Joseph, said the command was ready to work as soon as the operation started. He did not mention the blackspots.

The Police Public Relations Officer in the state, Abimbola Oyeyemi said blackspots had become notorious for various criminal activities such as kidnapping and robbery in the state.

“We have some places we marked as vulnerable points like the Lagos-Ibadan Expressway especially along Fidiwo, Onigari, then towards Lagos, he added.

Others are located in areas around Ikire, Ikoyi, Iwaraja, Akure-Ilesha Road, Ife-Ibadan Expressway among others.