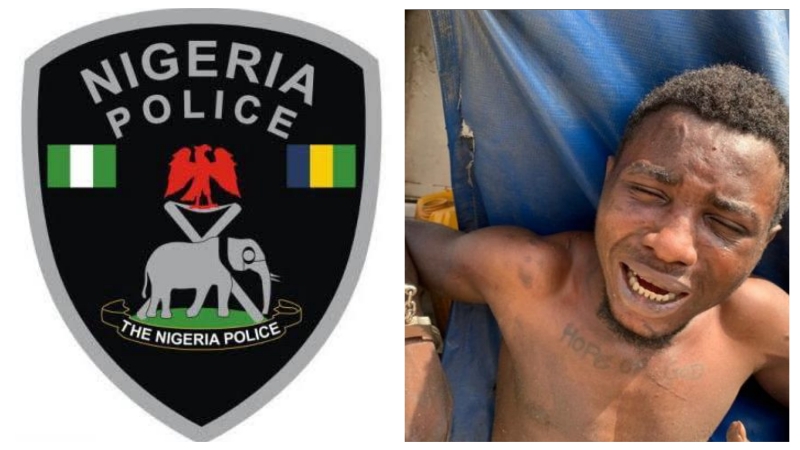 According to Police reports, the suspect conspired with one Bamidele Moses a.k.a Badoo and jointly robbed one Jude Saka of his Bajaj motorcycle in December 2019 before he was arrested by detectives from Bariga police station in Lagos state.

Reacting to the incident, the Police Public Relations in the state, Bala Elkana confirmed the arrest and further disclosed that “his accomplice was initially arrested by detectives from Bariga and transferred to the State Anti-Robbery Squad (SARS) in October 2019.

“The suspect has been on the police wanted list for series of traffic robberies and cult violent attacks in Bariga.

“The Commissioner of Police, Hakeem Odumosu, has ordered that the suspect be transferred to SARS for further investigation and diligent prosecution.”