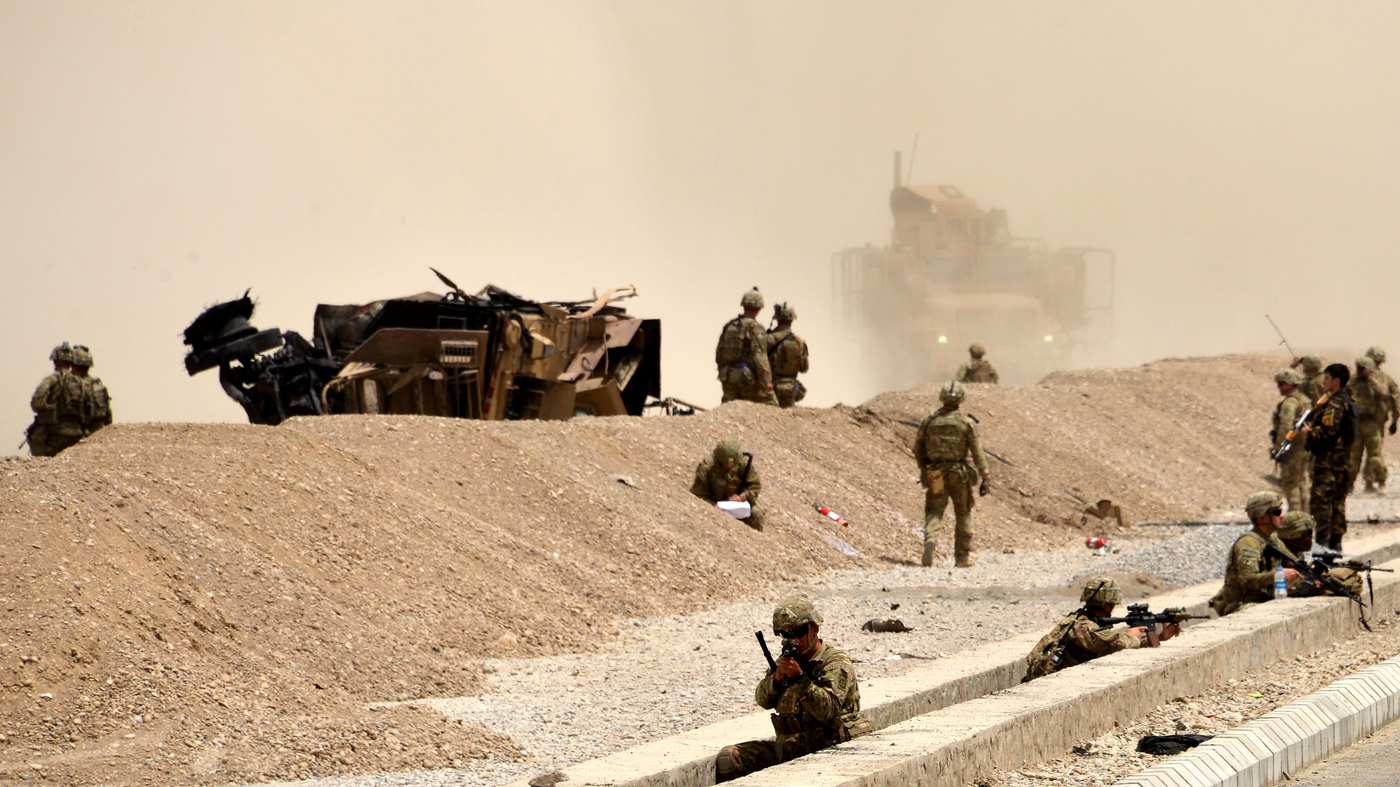 The U.S military has disclosed that no fewer than two U.S service members were killed and two others injured as a result of their vehicles hitting a roadside bomb in southern Afghanistan on Saturday.

The troops died after their vehicle struck an improvised explosive device in Kandahar province.

According to a press release, officials disclosed that the service members were conducting operations as part of NATO’s Resolute Support mission.

Their names and other biographical information will be released 24 hours after the notification of next of kin is completed, officials added.

Reacting to the development, a Taliban spokesman identified as Qari Yusouf Ahmadi has claimed responsibility for the attack in the southern Kandahar province.

He said that the bomb occurred close to Kandahar airfield in the morning.

This tragic incident occured after U.S Ambassador John Bass left Kabul which put an end to his two-year tenure as America’s top diplomat and the recent deployment of over 3,000 US troops to the Middle East owing to tensions in the region over the killing of Iran top military officer by a US airstrike ordered by President Donald Trump.