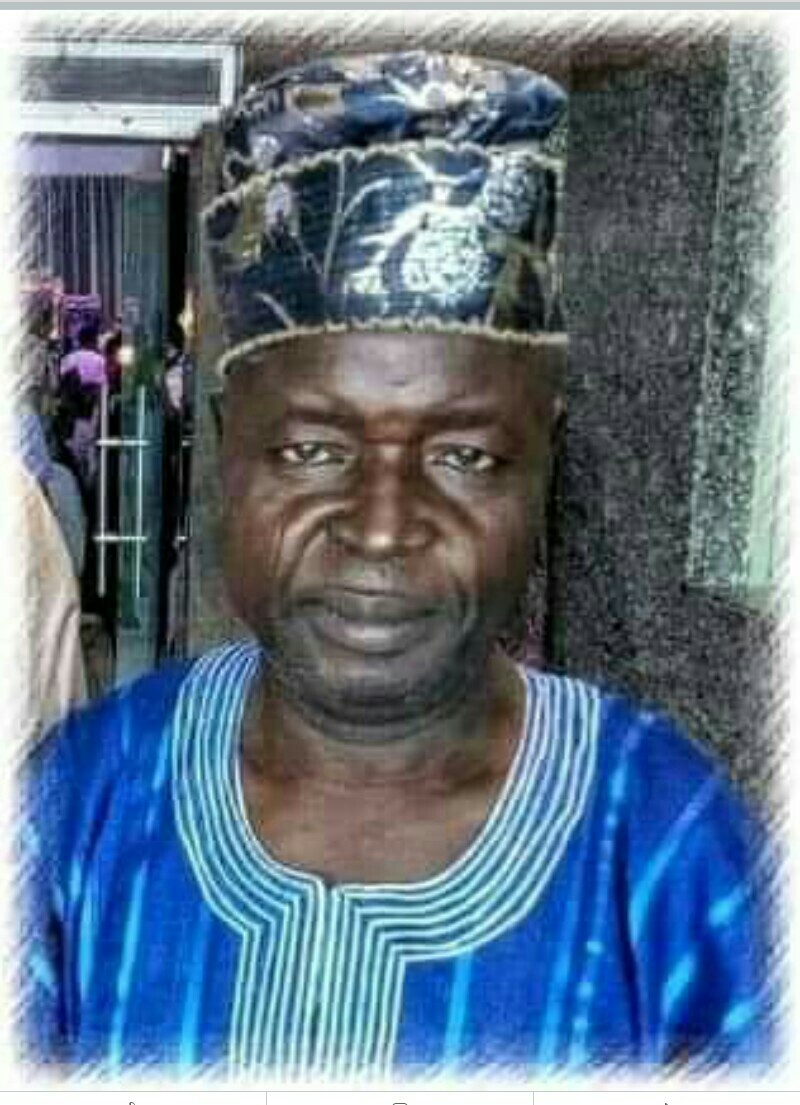 A family member said he died at his residence located at Ile-Alli area, along the Apete-Arola Road in Ibadan, the Oyo State capital.

The source added that the deceased had been sick for over six months until he died yesterday night. The veteran actor (Arigbabuwo) until his death was the Public Relations Officer of the Muslim Community in Apete-Awotan-Ayegun and environs in Ido Local Government Area of Oyo State.

The Chairman, Muslim Community in Apete-Awotan-Ayegun and environs, Abdulwaheed Amoo, also confirmed the death of the veteran Yoruba actor.

“Yes he died yesterday. He died as a devout Muslim. Despite his busy schedules, he dedicated part of his life to Islam,” Mr Amoo told newsmen.

“He was the Public Relations Officer of the Apete-Awotan-Ayegun Muslim community until he died. He is a humble person.

“The last information available to me is that he would be buried at 12.00 p.m. today at Muslim cemetery located at Onigbaketun, along the Apete-Awotan-Akufo Road,” Mr Amoo said.