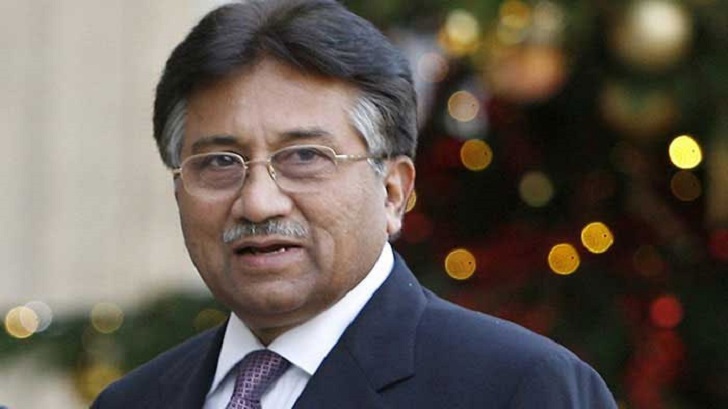 A Court in Pakistan has overturned the death sentence handed down to former president Pervez Musharraf by declaring the legal process unconstitutional.

Gen Musharraf had challenged the formation of special court, which found him guilty of treason last December.

On Monday, the Lahore High Court sided with the exiled general, who seized power in a 1999 coup and was president from 2001 to 2008.

The decision meant Gen Musharraf was “a free man”, one prosecutor said.

“The filing of the complaint, the constitution of the court, the selection of the prosecution team are illegal, declared to be illegal… And at the end of the day the full judgment has been set aside,” the government prosecutor, Ishtiaq A. Khan, explained to news agency AFP.

He added there was “no judgment against him any longer”.