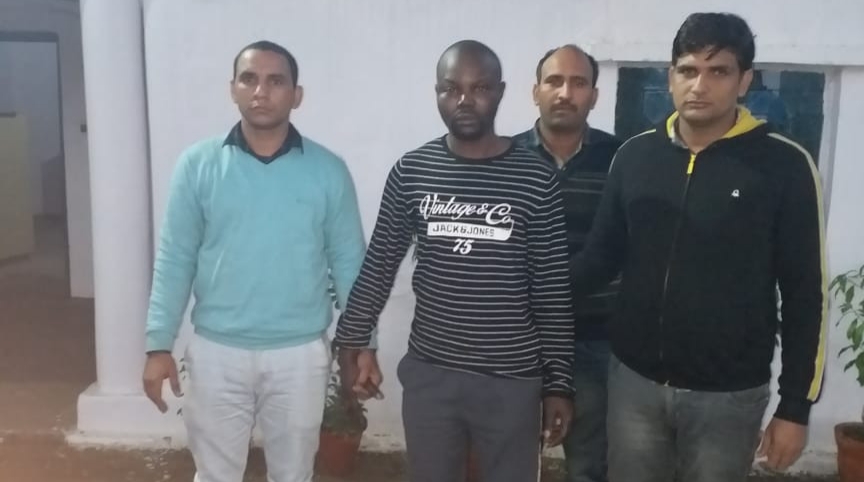 A 33-year-old Nigerian national identified as Locky Ferosin Ovnawa has been arrested by Delhi Police on Saturday, January 11 for allegedly involving in the supply of Cocaine.

According to the Police, Constable Ashok Kumar of Narcotics Squad, South Delhi, on Friday received specific information regarding the movement of a Nigerian national involved in the supply of narcotic drugs. The information was executed and a trap was laid at about 4:50 pm near Chirag Delhi flyover, Slio Road Masjid Moth.

The team apprehended one Nigerian national while he was carrying ‘cocaine‘ drug.

500 grams of fine quality Cocaine worth Rs 4000000 was recovered by the police team after a further search.

An FIR has been registered under Section 21 of the NDPS Act at CR Park police station. Further investigation is underway.