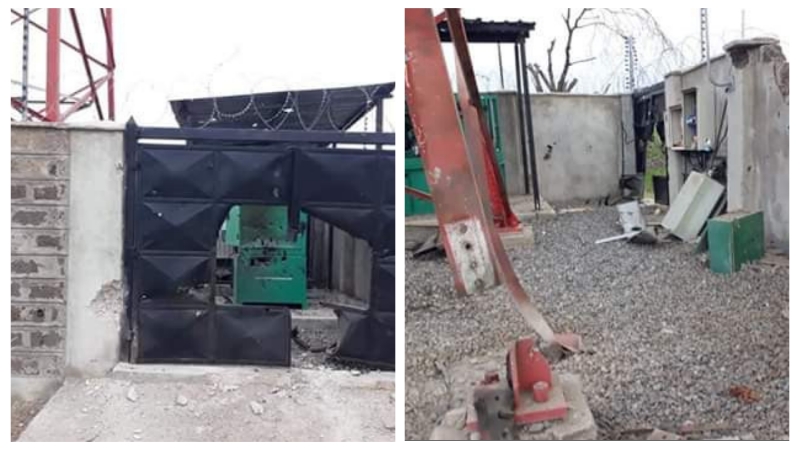 Residents of Kenya community were left in shock as Al-Shabaab terrorists killed three primary school teachers in an attack targeting towns along the border with Somalia.

Another primary school teacher was abducted on Monday in Garissa.

According to reports retrieved , the latest incident occurred at 2am, when the militants attacked Kamuthe primary school in Garissa, shot the three teachers and walked away with the fourth.

It was further learnt that a female nurse survived the attack, likely due to her gender, before the attackers proceeded to destroy a communication mast.

A child was also wounded by a stray bullet.

“They also set ablaze a police post,” one senior officer said. “They have killed three teachers and our officers are pursuing them. They went away with another teacher.” A witness said.

Inspector-General [of Police] Hilary Mutyambai last week announced that security forces were on high alert following an attack in Lamu, at a US military camp where three Americans were killed, including a US soldier. Six aircraft and vehicles were also destroyed in the attack.

Monday’s attack also follows another at a primary school in Saretho, about 25 kilometers from Dadaab refugee camp, where four people, including a child, were killed.

Police have since identified the mastermind of the attack as Maulid Bilal, who is wanted for leading attacks previously in Fafi and Hulugho regions.