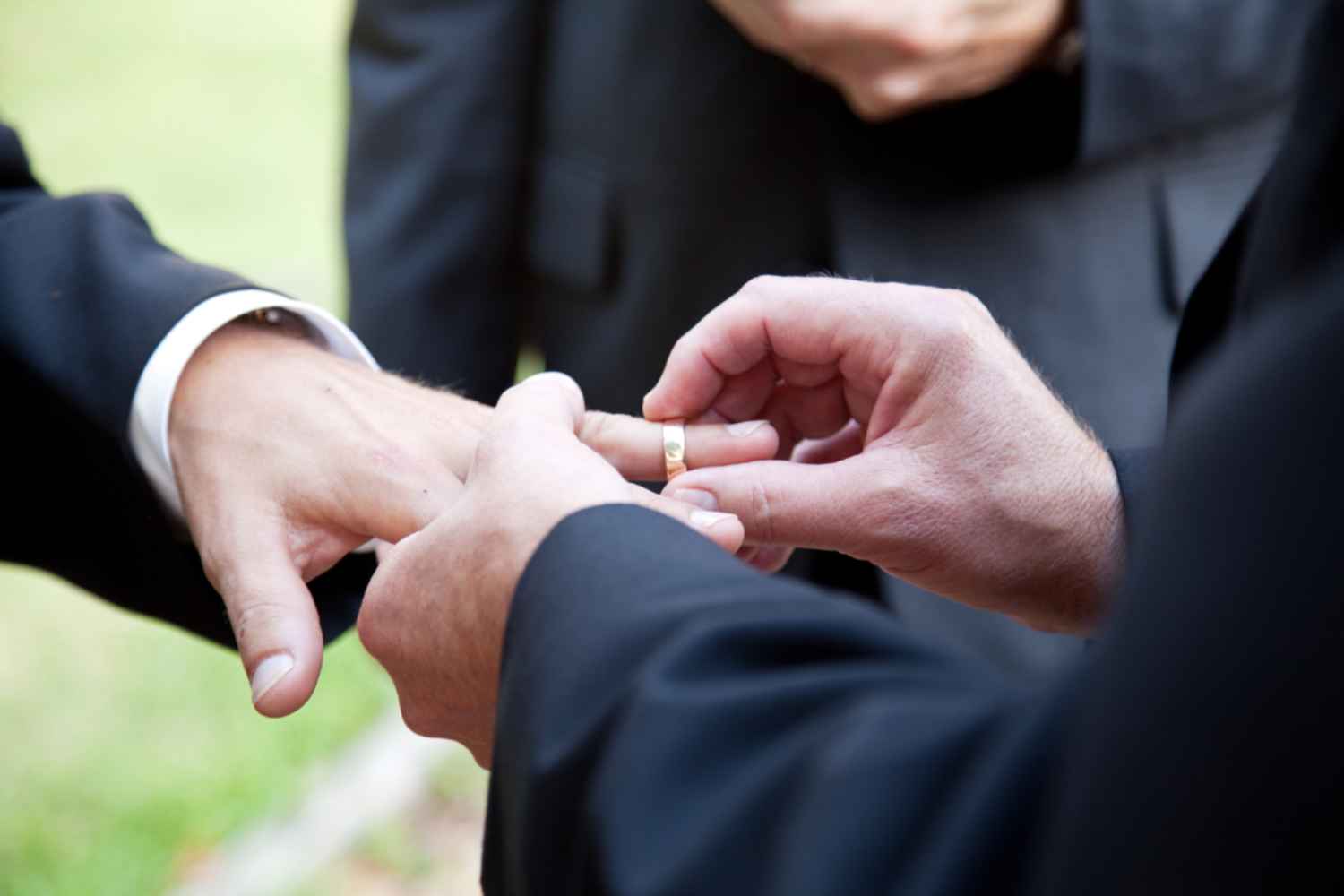 Following the October 2019 Westminster bill which changed the view of the country’s law on gay/lesbianism, same sex marriage is now legal as declared by the Northern Ireland.

According to reports, the law witnessed a new dimension on Monday, January 13th with same sex couples now allowed to register to marry in the country and those who are already married will have their union recognised by law.

It was learnt thatt thefirst same-sex weddings are expected to take place in February as couples have to indicate their intention to marry 28 days before getting married.

The new law brings Northern Ireland into line with the rest of the UK including England, Scotland and Wales who all made same-sex marriages legal since 2014.

‘It’s a good day for Northern Ireland, an important day for citizens’ rights across these islands and an exciting day for same-sex couples who can now register to marry,’ he said.

Patrick Corrigan from Amnesty International said it was a ‘historic day for equality and human rights in Northern Ireland’.

‘For too long, LGBT+ people in Northern Ireland have been treated as second-class citizens. So, today is an incredible moment for same-sex couples who can finally marry and have their relationships recognised as equal,’ he said.